Visakhapatnam women who drink and drive come under the radar now 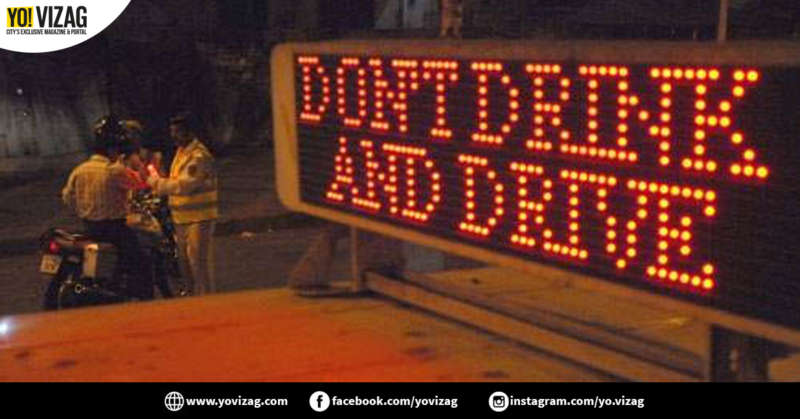 Visakhapatnam women will now come under the radar too for drink and drive incidents that the city traffic police is following a no-tolerance policy towards.

The traffic police of Visakhapatnam will now be deploying women cops for catching women who drink and drive. Not just men, women are also involved in many cases of rash driving and in many cases they have been found to be under the influence of alcohol. Youngsters, employees of the various small and big companies in Visakhapatnam of both sexes have been apprehended numerous times for drink and drive cases. This number is on the rise especially during the weekends. To tackle the instances of women involvement, now women cops will be deployed to handle the situation and conduct checks. They will accompany the teams placed at strategic points for detaining those behind two and four wheels who have had a drop too much to drink.

In many cases women who are apprehended have raised issues for city cops in tackling the case and this is aggravated by the fact that very few women constables are available to be deployed. The effort is on to make it amply clear that once an offense is caught, there will be no difference in action taken depending on gender or age. The various points in Visakhapatnam city where traffic police have teams for special tasks such as these will be sure to have women cops too. This will solve the problem of delicacy in dealing with women offenders.