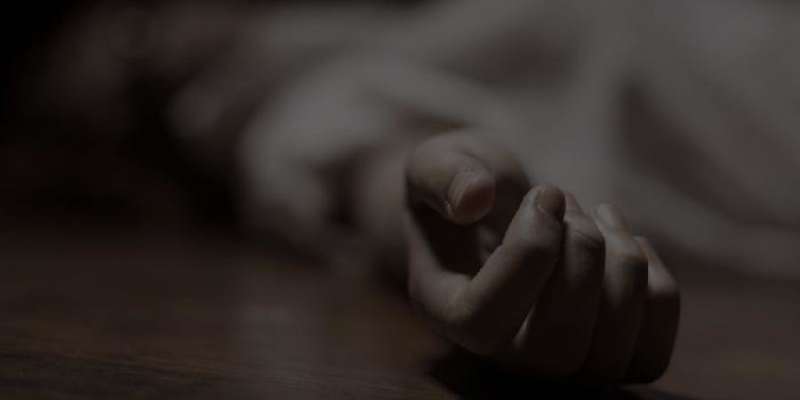 Mysterious circumstances shroud the unfortunate death of an Odia student in Sri Chaitanya Junior College and the Odisha police come over to probe the matter.

A team of the police force from Sambalpur in Odisha have come over to inspect the mysterious circumstances surrounding the death of an Odia student who was studying at Sri Chaitanya Junior College in Marikavalasa. The cause has been alleged as ragging by inmates of the hostel. The family members of the deceased student have lodged a complaint two days ago and the police are in the efforts to collect information regarding the same.

From Visakhapatnam, the Pm Palem police have started a probe into the matter. The deceased, Shreyas Kesharwani was allegedly ragged by his hostel mates a few days ago. As per allegations leveled by the family of the student, he was severely beaten up by 3 or 4 students which left him seriously injured. The institution of Sri Chaitanya have not taken any steps which was what apparently drove the parents to go ahead with the complaint.

Shreyas was brought back home and received medical care at Rourkela in Odisha. He was later shifted to Bhubaneswar where he died whilst undergoing treatment last saturday. The police from Odisha have come to probe information in Visakhapatnam and clarify the facts of the matter.