Visakhapatnam City witnessed a tragic death at the Meghadri Gedda Reservoir on Sunday. Srisailam Ranjit Kumar (35), a resident of Sairam Nagar near New Gajuwaka, reportedly drowned in the reservoir on Saturday, 24 September 2022. His brother, Harish Kumar, informed the authorities, who initiated a search to find the drowned man.

Per the reports, Ranjit, who works as a cab driver in Visakhapatnam, visited the Meghadri Gedda Reservoir on Saturday with his friends. Unfortunately, he drowned while standing on the steps near the spillway. The authorities’ efforts were unsuccessful as they conducted an extensive search for Ranjit on the day of the incident.

On Sunday, professional swimmers and fishermen were employed to find the man who drowned in the reservoir on Saturday. After a thorough search, Ranjit’s dead body was recovered from the deep waters. The body was sent to post mortem, and a case was registered at the Pendurthi Police Station for further investigation. 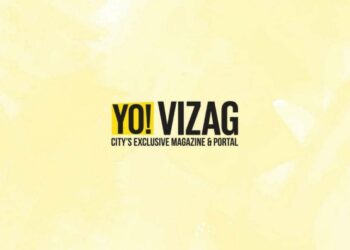