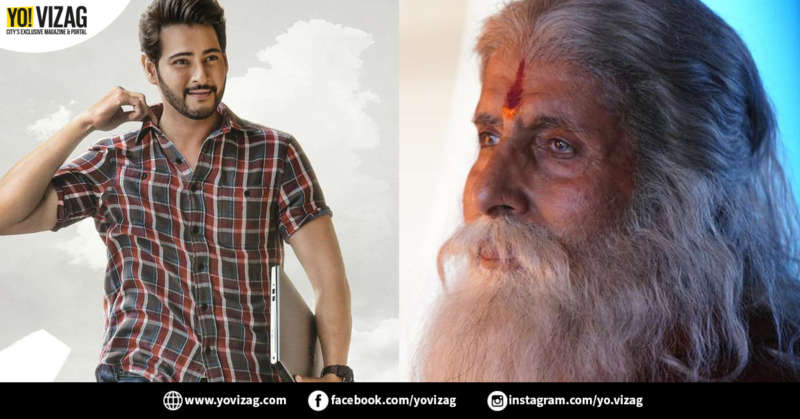 In the past two years or so, the Telugu film lovers have had plenty of reasons to cherish thus far. Many Telugu movies have fared well at the box office and have raised the stakes for the upcoming films. Barring a few, most of the big-ticket films, including the likes of Khaidi No 150, Baahubali, Bharat Ane Nenu, etc, have done well and have set the right trend in T-town. Here are 4 such long-awaited upcoming Telugu movies that we can’t wait for anymore. Chiranjeevi‘s upcoming movie, Sye Raa Narasimha Reddy, is based on the story of freedom fighter Uyyalawada Narasimha Reddy. Produced by his son, Ramcharan, the movie is being made on a massive budget of close to Rs 200 crores. It has a heavy star cast that includes Amitabh Bachchan, Vijay Sethupathi, Nayanathara, and Kannada actor Sudeep. 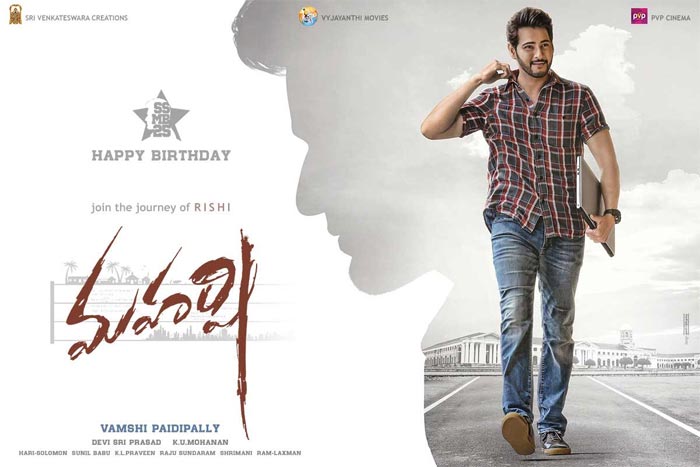 Tollywood’s Superstar Mahesh Babu, after striking gold with his Bharat Ane Nenu, is all set to greet the audience as Rishi. Directed by Vamshi Paidipally, Maharshi has set the right vibes going with its first look and the actor’s never-before-tried avatar. 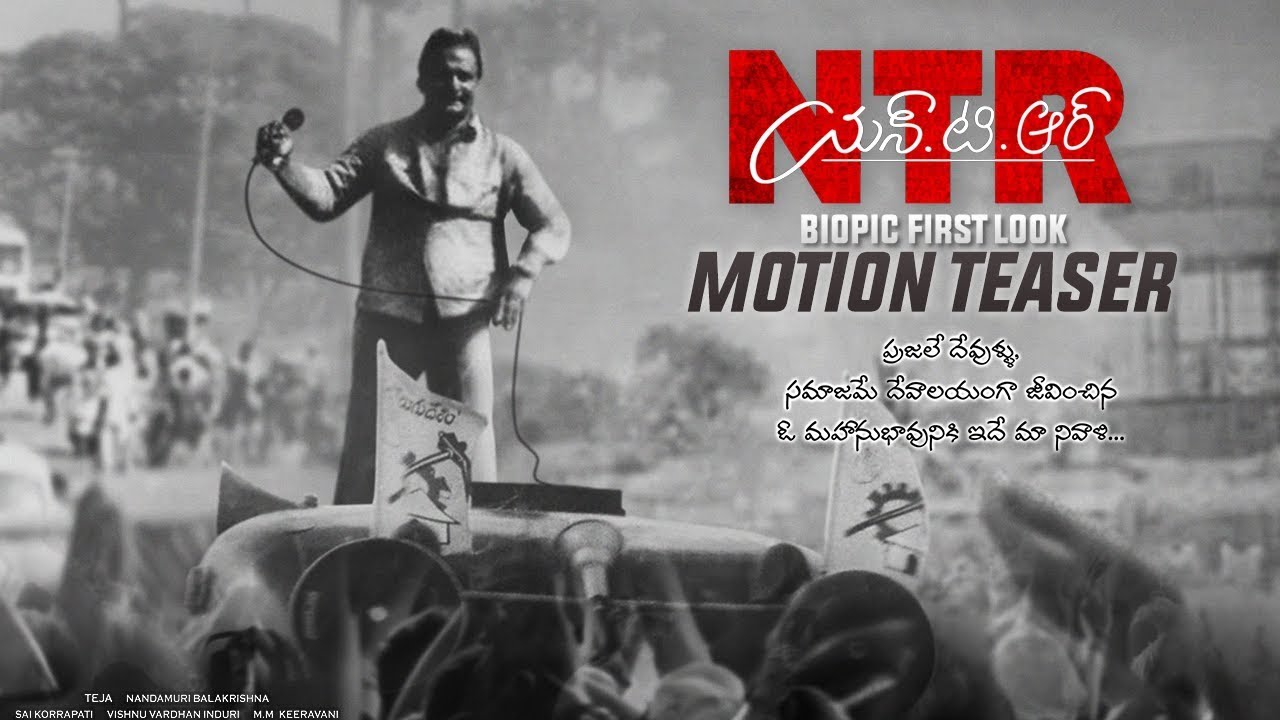 The much-awaited biopic will be charting the life story of legendary actor Nandamuri Taraka Rama Rao. Having Nandamuri Balakrishna and Vidya Balan in the lead roles, the movie is expected to hit the screens on the occasion of Pongal next year.

Aravinda Sametha marks the first collaboration of Jr NTR and director Trivikram Srinivas. The film is expected to be yet another family entertainer from Trivikram’s canon and given NTR’s recent run of form at the box-office, the stakes definitely seem to be high on this one of the most awaited upcoming Telugu movies.