Underground cabling project to be started in Visakhapatnam by the CM 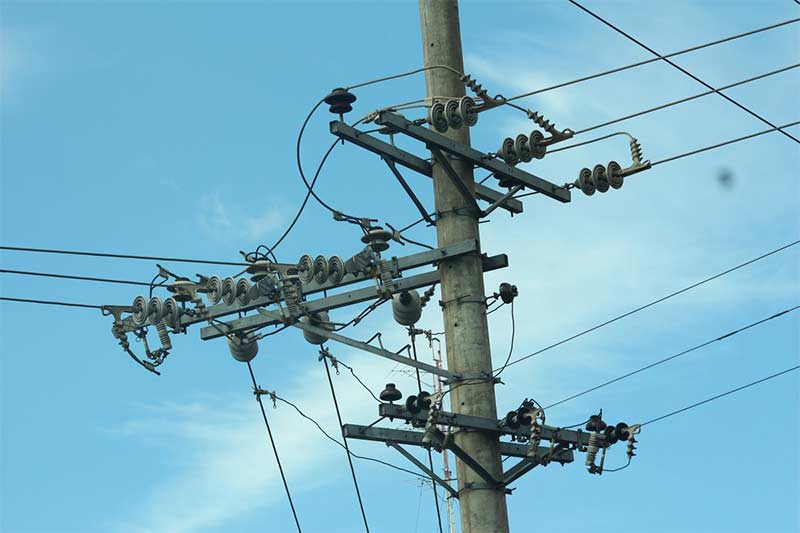 Visakhapatnam is all set to get underground electrical cables installed in the coming days. The authorities say that the project will help in withstanding devastations caused by the natural calamities. The HudHud cyclone which hit the shores of Visakhapatnam in October 2014 caused a wide-scale destruction. In fact, in many areas, it took several weeks for the power to get restored.

Keeping this view, the state government is making efforts to adopt the latest technologies so as to counter the repercussions. While addressing the officials during a teleconference on Sunday, the state’s Chief Minister, Mr. Chandrababu Naidu, has informed that the goal should be to restore power within 24 hours after a cyclone hits the shore. He also added that the government’s efforts in restoring normalcy after the HudHud cyclone were widely hailed by many quarters.

Andhra Pradesh Energy department’s Principal Secretary, Mr. Ajay Jain, informed that the underground cabling would stretch for a length of 675 km. He also informed that gas insulated/indoor substations were being planned to be constructed in the city. Mr. Jain said the estimated cost for the project would be around Rs 720 crores, which would be supported by the World Bank.

APEPDCL CMD H.Y.Dora said that the cabling, that would benefit about two lakh households, would be completed in two months.

Chief Minister Chandrababu Naidu will lay the foundation stone for the project at Pandurangapuram sub-station in the city on October 9.