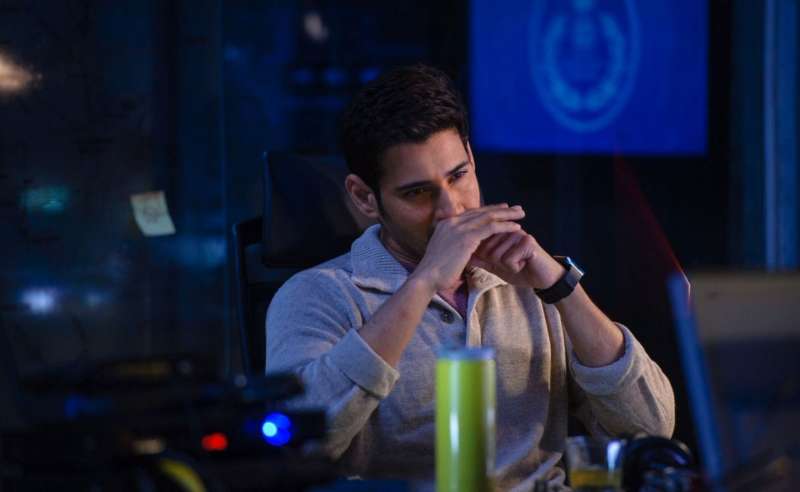 Currently, Tollywood is eagerly awaiting the release of Spyder. The movie which stars Mahesh Babu as the lead is the second most expensive movie made in Telugu after Bahubali. Spyder is a bilingual film directed by AR Murugadoss. While the fans are gearing up to witness this movie on the big screens, another big news has come as a delight to them.

The much-awaited combination of director SS Rajamouli and Mahesh Babu is all set to be a reality. Mahesh has confirmed that he has signed the project and it will be hitting the floors from December 2018. There have been talks about this duo making rounds for quite some time now and this news comes as a huge relief to all the fans.

Mahesh Babu will soon join the shoot of his next film, Bharat Ane Nenu, with Koratala Siva. The film, which is a political drama, will release next year after which Mahesh will join Vamshi Paidipally for another movie. This movie will be marking the superstar’s 25th venture in his career. Once these projects are completed, Mahesh Babu will team up with ace director SS Rajamouli and get set on the highly anticipated project.

In fact, SS Rajamouli, who recently delivered India’s biggest blockbuster with Bahubali, praised Spyder’s teaser when it was released on the internet. The director will work with Danayya Dvv for his next venture.

This combination which features a popular star and a blockbuster director has already started raising stakes among all the movie lovers.