Smart Village - Mori Village To Be The First in Andhra Pradesh

Mori Will Be The First Smart Village in AP 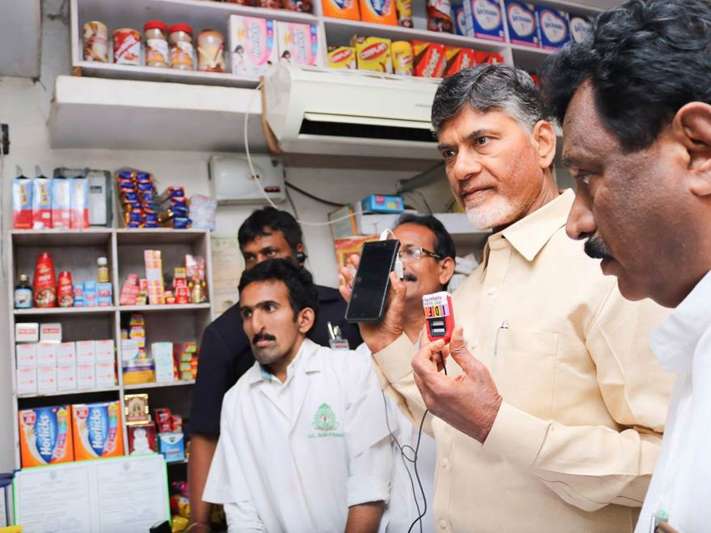 A cashew exporting village in East Godavari district is in the process of being turned into a smart village. While the rest of country, even the state, is slowly but surely turning to digital payment, this village has been declared to have an all-digital administration panchayat, reads a press report.

CM Chandrababu Naidu launched the state government’s pet project Fibernet from Mori as he was impressed by the digital progress of the village. All the 1900 houses in the village will have Fibernet television, internet and telephone services. Mori is the village in AP that had previously bagged the Swachh village award from the central government. The CM stated that it will now be the first village to employ an all-digital governance.

MD of the Fibernet project, K Sambasiva Rao, stated that the villagers were provided with training so they can make use of the internet and employ direct marketing for their businesses. Ericsson, a Swedish communication technology firm, demonstrated the Internet of Things (IoT) at the village. They demonstrated Connected Aquaponics and Smart Grid Water Management after a three month pilot.

The Swedish firm had earlier signed a MoU with the state government and University of California to help improve lives of farmers in and around Mori. The state government is planning to tie up with the Andhra Pradesh Gas Distribution Corporation Limited for supply of piped LPG gas to the houses in Mori village. Officers will study the feasibility of extending the same to nearby villages.