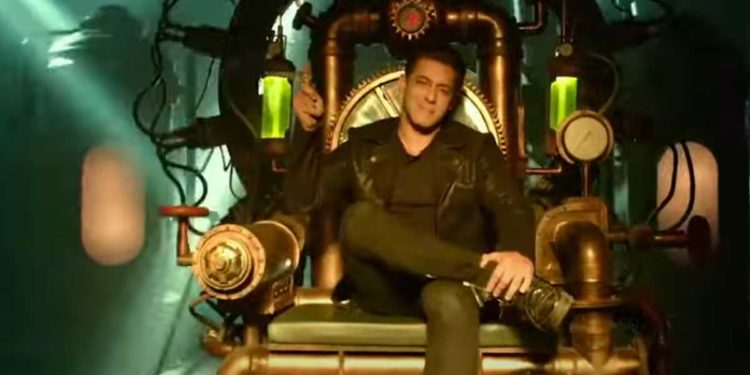 Radhe – Your Most Wanted Bhai, which was to hit theatres in 2020, is all set to have a theatrical and OTT release on Eid 2021. This decision comes amidst Bollywood film makers postponing their releases attributing it to the Covid-19 second wave. This movie has been doing a number of rounds in the grapevine about its releases. However, Salman Khan Films came out with an official announcement confirming that Radhe will release on OTT and theatres on 13 May, 2021, which happens to be the day Eid will be celebrated.

Radhe will be India’s first film to adopt a hybrid release model, in which a movie releases simultaneously in theatres as well as an OTT platform. So far, this model has been followed in Hollywood with the releases of Matrix 4, Dune and Suicide Squad by Warner Bros.

Radhe is an action drama, directed by Prabhu Deva, and stars Salman Khan in the lead role. The film is a remake of the 2017 South Korean film ‘The Outlaws’. Salman Khan’s role in the Hindi movie seems similar to the character he previously played in Dabangg and Wanted. The cast also includes Disha Patani and Jackie Shroff, with Randeep Hooda playing the antagonist.

Radhe will be screened by Zee Studios (theatrical distributors) at all theatres that are functional in India and 40 other countries. Zee5, Zee Studio’s OTT platform, confirmed that Radhe would not premiere on its platform on Eid 2021 and would exclusively be available on ZeePlex, a TVoD (transaction video on demand) platform. Zee Studios also added that the ZeePlex release would ensure access to DTH operators such as Dish, D2H, Tata Sky and Airtel Digital TV. With a pay per view strategy, viewers need not have Zee5 subscription but will have to pay for every watch.