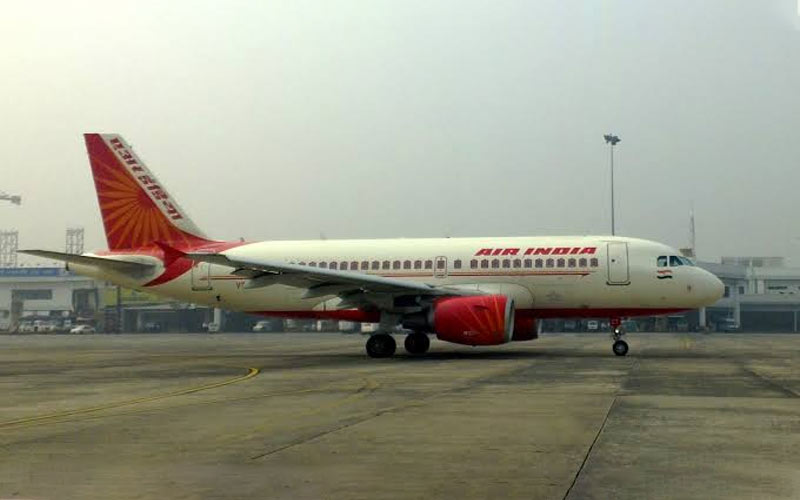 In a rather bizarre occurrence, a rodent caused an infuriating delay in the departure of a Visakhapatnam-bound flight. Air India flight AI-952 from Hyderabad to Visakhapatnam, on Sunday, was delayed by nearly 12 hours after a rat was found onboard just before takeoff from the Rajiv Gandhi International Airport (RGIA).

Reportedly, the rat was first noticed by a cabin crew member, who immediately alerted the engineering department. The technical team then had to follow certain procedures before the Hyderabad-Visakhapatnam flight could be cleared for takeoff. The team had to fumigate the airbus and even check for any possible damages that may have been caused by the rat. With the requisite procedures taking time, the flight, which was originally scheduled to depart from Hyderabad to Visakhapatnam at 6 am, was given clearance for its onward journey around 5:30 pm.

The incident left several passengers onboard agitated. A few travellers even took to Twitter to vent their anger at the airlines. “Rat menace delays AI 952 by 08 hrs 15 min which later enroute becomes AI452 I.E. VZG-DEL. Spotting of rat is a serious case of complacency. Lot of passengers stranded at VZG Airport. Flight boarding still not commenced. Aviation ministry pls look into the matter (sic),” shared a passenger, who was stranded at Visakhapatnam airport to board the same aircraft to New Delhi.

“AI952 which was supposed to depart from Hyderabad to Visakhapatnam at 0610hrs is delayed to 1500hrs  They are unable to manage alternate flight also for the passengers,” wrote another Twitter user, Naren.