Happy Birthday to the energy bank of Bollywood aka Ranveer Singh The heartthrob of Bollywood, the ultimate hunk who can seduce you with just a look was born exactly 32 years ago on this day { yes, today is his birthday }and since then, his smile has wounded a lot of people. Entering the film industry back in 2010, Ranveer’s first movie was ‘Band Baja Baaraat’ which was a commercial hit. Do you remember how innocent yet hawt he looked in the beginning of his career!

Later, he came up with movies like Ladies VS Ricky Bahl and Lootera which totally knocked us over with his brilliant acting skills and that evil killer smile. *Thinks about his smile and blushes.*

The movie which came after Lootera was Ram-Leela which made him famous as a good actor {it is still a fav}. His amazing carved body was something we drooled on for a long time. His dialogue delivery and facial expressions were AH-MAZING.

He did come up with several movies later that but what shook us was Bajirao Mastani.  His indulgence into the role of Maratha warrior was spectacular and the way he carried out his role with such grace was AMAZEBALLS. How did he do that!

His latest flick was Befikre was on okay film but again, his acting was on point. His look in the movie was actually the synonym of ‘cute’ and nobody can disagree. A natural actor who makes movie look like reality is what the industry needs more of.

His fashion sense has always created news and the way he treats his lady aka Deepika has melted our hearts several times.

So Mr. Ranveer, we wish you a very happy birthday and hope you keep entertaining us for years to come. Yes Deepika, we are jealous of you. 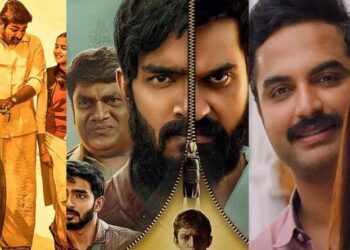