Pride parade to take place soon in Visakhapatnam - Yo! Vizag June is celebrated as the pride month all over the world and many cities witnessed their first pride parades. A lot of people took active part in the pride march and community members along with allies made it a big HIT all over the nation. While Vizag couldn’t plan one in the month of June, a pride parade is being organized in the coming September and we are hella exited.

Shiva, one of the founder of Nestam {an organization that works for the LGBTQ+ community in Visakhapatnam} said that he is in talks with the community members and allies and a pride parade will soon take place in the third weekend of September.

“Three more activities will take place before the pride parade which will work on living conditions of Transgenders and queers. A lot of positive response from the city is already seen is the last few months and more active participation is what we look from the people living in the city”, said Shiva.

He added, “The members from the LGBTQ+ community are working hard to make the march a big hit and everybody expects support and active participation from the people living in Visakhapatnam. Everybody is invited for this one of a kind parade in the city also, donations and advices are always welcome”. 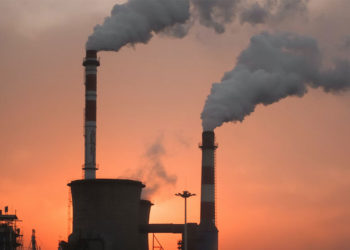 Visakhapatnam listed as the most polluted city in South India