The city police have stepped up their security game as they will soon launch a security application for civilian’s security. According to police officials, this security application, which is yet to be named, will be launched soon. This android app will let the police know whether the citizens are on a vacation or tour during festive seasons so that they will increase the surveillance in that locality.

Since past few years, break-ins have become a common thing in the holiday season and hence the Visakhapatnam city police have come up with the ‘locked-house’ app to keep a strict vigil on all the theft cases happening in the city. The police opened special ‘locked houses’ registers at all police stations in the city limits with an appeal that people must register themselves at their nearest police station, prior to going outstation on a vacation. This will help the police department to deal with crimes taking place during the festive and the holiday season. However, this move by the police department has evoked a tepid response with the citizens giving two hoots to the repeated appeals by the police, even as the number of house break-ins keeps increasing daily.

Last year, approximately 375 theft cases were reported from the city and most of them occurred during the festival or holiday seasons. To make if more convenient for the civilian’s, the police have developed an android application where the citizens can register themselves before leaving for a vacation. Deputy Commissioner of Police (Crimes) T Ravi Kumar Murthy said, “People can now register themselves by submitting their address and other details through the app. Surveillance will be stepped up in the area and patrolling vehicles will be on alert in the vulnerable zones”.

The DCP said, “Ensuring close-circuit television (CCTV) camera surveillance for house/colony will be beneficial for the people as well as us in the event of any crime. The CCTV helps us to identify the criminals easily”. He also told that people can register themselves in the ‘locked house’ registers too and appealed to citizens to intimate the station house officers (SHOs) when they go out on tours this summer vacation. 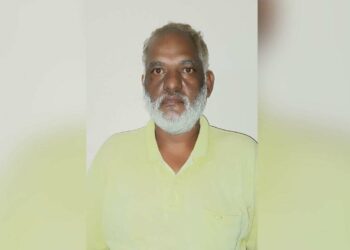 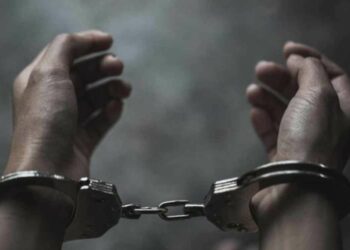