Memes that perfectly sum up the rainy season in Vizag

Memes that perfectly sum up the rainy season in Vizag While cities like Bangalore, Hyderabad, and Chennai have been experiencing good rainfall ever since the rainy season kicked off, the coastal city of Vizag has been deprived of any. Though the initial days of July were frequented by a few spells of rain, August has been a very dry and humid month for Vizagites. Weather forecasters have earlier stated that the monsoon might pick up strength during the later stages of September and October in the city. This leaves the City of Destiny with a few more weeks of hot temperatures and sweaty mornings. Explaining our struggles with the situation in Vizag, here are a few memes that would perfectly sum up the rainy season. This entire rainy season, we Vizagites have only witnessed occasional bursts of rain and never a full-length downpour. But what comes after these short spells is even more irritating as the climate gets hotter for the rest of the day. No rain means no use of raincoats and umbrellas. While most of us were prepared to use umbrellas in case of heavy rains in Vizag, we got to use them to protect ourselves from the scorching sun. If there is one meme out of the lot that can perfectly describe this rainy season in Vizag, this has to be it. August was definitely summer in disguise. Isn’t this true? We feel the clouds have shown mercy on every other city except for Vizag. Looks like the golden words said by Gaali Gannarao back in 2004 are totally relatable even today. The rain has surely gone out of stock in Vizag. Every time weather forecasters issue a rain warning for Vizag, it gives us a sigh of relief. Sadly, it only ends in disappointment as it almost never comes true.

Last but not the least, this is the situation of every Vizagite who is waiting for heavy rain to get the mercury levels down. 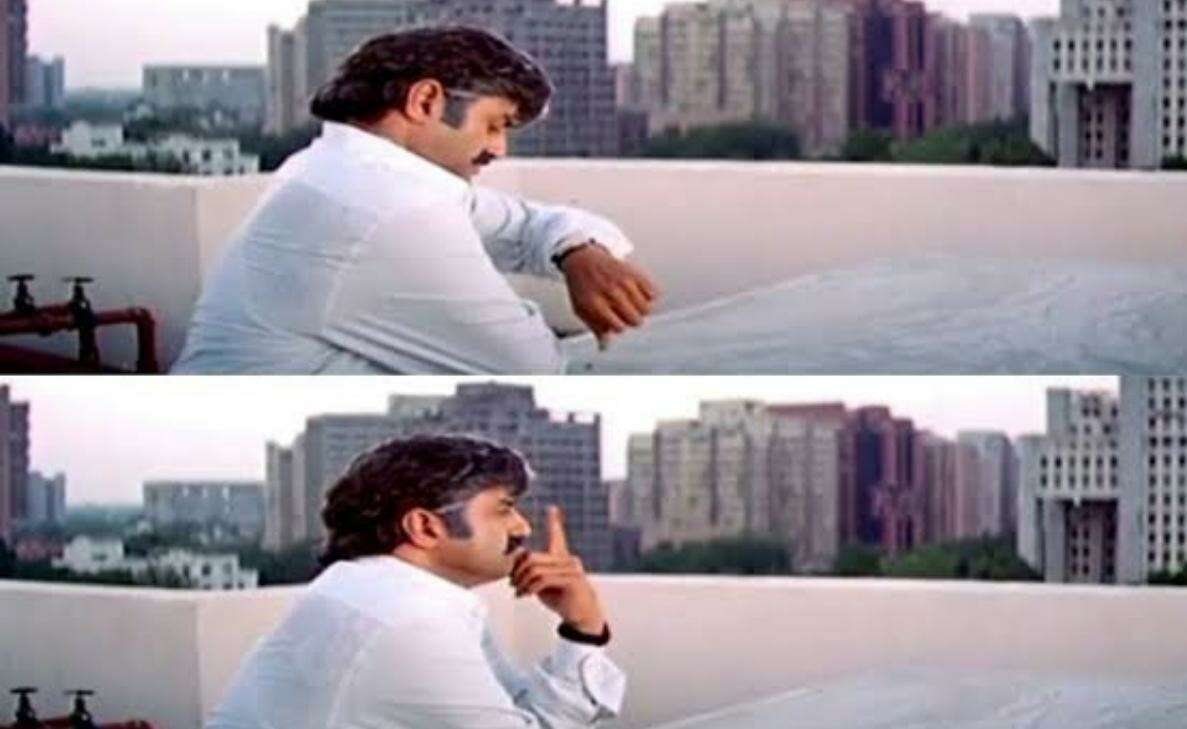