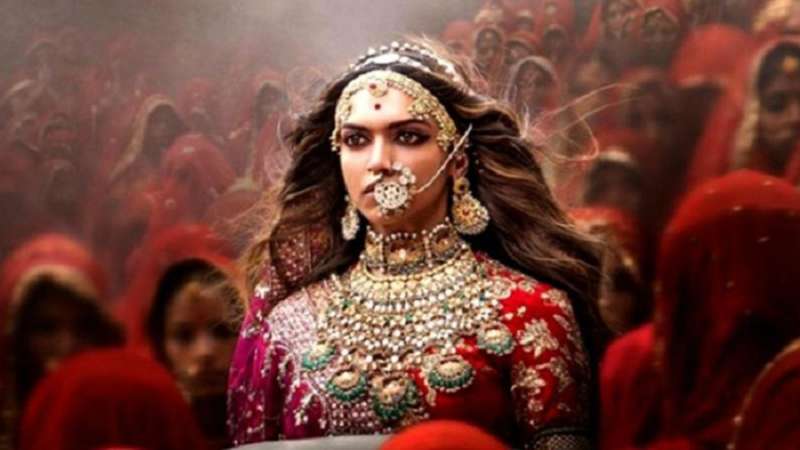 Shri Rajput Karni Sena has said that the movie Padmaavat glorifies the valour of Rajputs, and has announced that it has decided to withdraw the protests and agitations against the film.

The organisation’s Mumbai leader Yogendra Singh Katar said that on the directions of the organisation’s national President Sukhdev Singh Gogamadi, a few members watched the movie in Mumbai on Friday, and found that that the movie glorifies the valour and sacrifice of Rajputs. The members also felt that every Rajput will be feeling proud after watching the film.

He made it clear that there has been no objectionable sequence between Rani Padmavati and Delhi Sultanate ruler Alauddin Khilji and the sentiments of Rajputs have not been hurt. He declared that the Karni Sena takes back its protests and will help the officials release the film in the states of Rajasthan, Madhya Pradesh, and Gujarat along with other places where the movie faced major obstructions.

Many organisations and groups had launched protests against Padmaavat claiming that the film “distorted” history and consisted of content that would hurt the sentiments of the Rajputs. The film, on the other hand, has received positive reviews from the critics and is going pretty strong in the places where it got released.

The movie stars Deepika Padukone, Ranveer Singh, and Shahid Kapoor in the lead roles and is one of Bollywood’s biggest releases this year.