The Versova police registered second FIR (first information report) against comedian Kapil Sharma on Wednesday, for reportedly extending his office and destroying mangroves behind his bungalow in assistance with civic officials.

The second FIR was filed by the police on the basis of court directions to investigate the bribery aspect. Section 187 of the Indian penal code (omission to assist public servant when bound by law to give assistance) is included in the recent FIR against Kapil Sharma.

The comedian has no evidence to support his claim but the court has decided to investigate the entire matter. According to BMC officials, Sharma had violated rules and had made unauthorised alterations to his Goregaon flat. 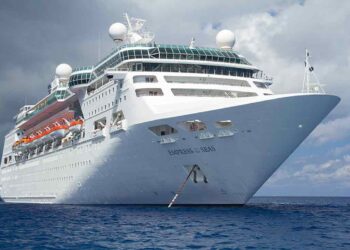