Is your area one of the red zones in Visakhapatnam? Here's what it means

Is your area one of the red zones in Visakhapatnam? Here’s what it means 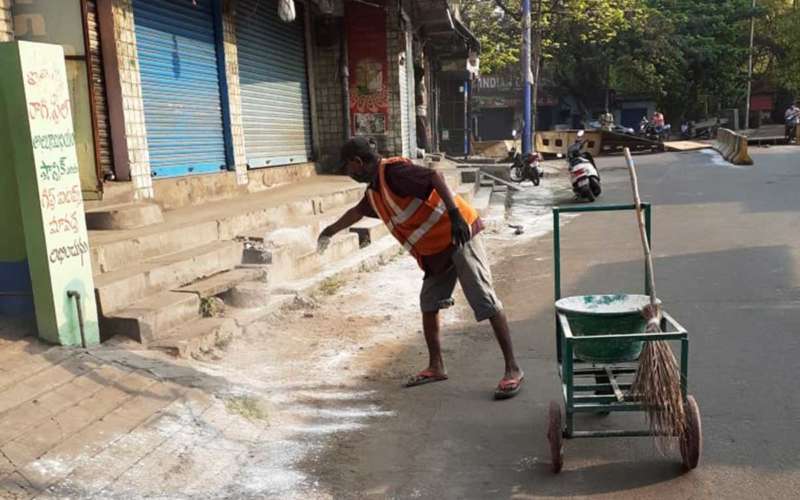 Local authorities, in the latest reports, have identified red zones in Visakhapatnam in a bid to contain the rapidly spreading coronavirus. Certain restrictions have been placed in such areas marked as red zones in Visakhapatnam. These are Muslim Thatichetlapalem, Akkayyapalem, Railway New Colony, NAD Kotha Road, ITI Junction, Kancharapalem, Poorna Market and Thatichetlapalem. What does it mean for a location to be called a ‘red zone’ or a ‘containment zone’? Here are some answers to common queries:

1. How are the rules in a containment zone different from a lockdown?

Since all the positive coronavirus cases in Vizag have been traced to the red zones, special emphasis needs to be laid on curbing the virus from spreading further. Which is why, the authorities have sealed the areas, preventing residents from venturing out and outsiders from stepping into these localities.

The GVMC Commissioner, G. Srijana, said that mobile vans will be sent to all the containment zones so that the locals can purchase their vegetables, groceries, milk and other essentials, literally at their doorsteps. She stated that two mobile vans are already being sent to each zone, to begin with, and also added that this number will be increased further.

4. What is the GVMC doing to protect residents inside the red zones?

The GVMC staff has begun to thoroughly disinfect all the public areas in the red zones. A three-kilometre radius around these locations is also being sanitized frequently. Citizens showing symptoms of the coronavirus will be screened and necessary steps will be taken immediately.

5. My place of work is outside of the red zones. Will I be allowed out?

Only medical staff, media personnel, police officials, and other essential service employees, will be allowed out of their place of residence. However, their identification cards will be inspected thoroughly.

6. When will these restrictions, in the Visakhaptanm red zones be lifted?

Visakhapatnam District Collector, V Vinay Chand (IAS), has stated that as per the Central Government’s directives, the restrictions will be in place for 28 days. Further decisions, on easing the rules, will be taken based on the prevailing situation post that period.

7. My area hasn’t been declared a red zone yet. Can I go out?

Following the directives given by WHO, Central and State Governments, it is imperative to stay indoors during the lockdown. While police surveillance may not be stringent in your locality yet, staying at home is non-negotiable to ensure safety. The Vizag police have now begun to start surveillance in various parts of the city. So, one may be asked to go back home if found wandering outdoors.