Deepika Padukone and Ranveer Singh to soon get married?

Deepika Padukone and Ranveer Singh to soon get married? 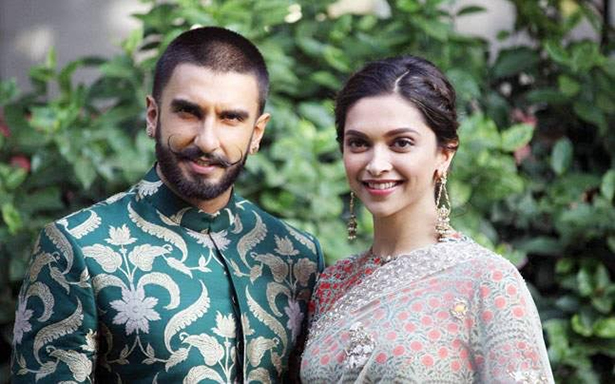 While we still seem to be hung over with the dreamy wedding affair of Virat Kohli and Anushka Sharma, the latest reports seem to be gearing us up for yet another magical wedding. The much-talked-about couple of Deepika Padukone and Ranveer Singh are set to tie the knot by year-end, a source close to Mumbai Mirror revealed. It has been learned that four auspicious dates between September and December have been shortlisted for the dazzling couple to make vows to each other. “It will be an extremely private, traditional Hindu ceremony with the couple tying the knot in the presence of only close friends and family. The couple is still deciding if they want a reception to follow,” Mumbai Mirror’s source was quoted as saying. The report says that the parents of both the stars had met earlier this year to discuss the details. Ranveer Singh and Deepika Padukone have also, reportedly, cleared their schedules for the year-end. Ranveer is currently working for Zoya Akhtar’s Gully Boy before he starts shooting for Rohit Shetty’s Simmba. Deepika, on the other hand, was busy shooting for Vishal Bhardwaj’s Sapna Didi before it was put on hold owing to Irrfan Khan’s health issues.

The stars worked together for the films Goliyon Ki Rasleela Ram-Leela, Bajirao Mastani, and Padmaavat. Incidentally, all the three films were directed by Sanjay Leela Bhansali.