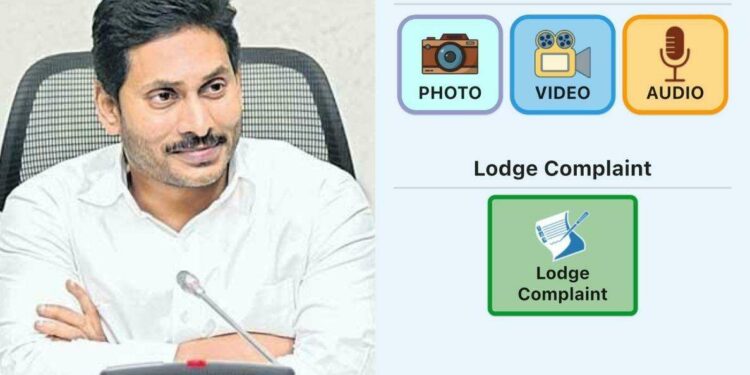 Chief Minister YS Jagan Mohan Reddy launched a mobile application (app) to curb corruption in the state. The app named ACB 14400, developed by the Anti-Corruption Bureau (ACB), was launched by the Andhra Pradesh CM on Wednesday, during a video conference with collectors and Superintendents of Police at the Spandana program.

The app was launched by ACB to enable citizens to lodge complaints against corruption and corrupt officials in Andhra Pradesh. CM Jagan said that there should be no scope for corruption in the state He said that a complaint can be raised against everyone and anyone, including collectors, Revenue Division Officers (RDOs), sub-registrars and MPDOs, and police officers.

Speaking on the occasion, the CM said, “From the inception of this government, we have been stressing on one word, ‘No Corruption’. If anyone asks for a bribe, the only thing one needs to do is download this app, record evidence by taking a picture, or a video or by recording the voice and report the issue.” The CM also assured that severe action will be taken against corrupt officials in Andhra Pradesh if found guilty.

Calling this new step toward eradicating corruption in the state a revolutionary one, CM Jagan assured that the ACB will take up every complaint registered on the app. The government also plans to create awareness about this app across the state by conducting seminars at panchayat, municipality and district levels.

The app is available on both Google Play Store and iOS App Store.