CII Partnership Summit Visakhapatnam: Security beefed up in the city

Security beefed up in Visakhapatnam for CII Partnership Summit 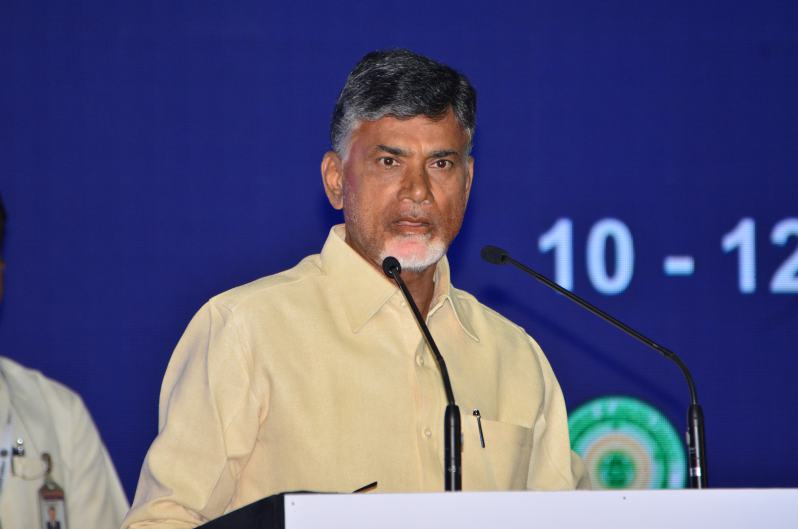 The city of Visakhapatnam is all geared up for the third CII Partnership Summit to be held here from February 24th to 26th. The event will be graced by Vice-President Venkaiah Naidu, representatives of 39 countries, and around 2000 industrialists among others. Considering the prominence of the guests who’ll be visiting Visakhapatnam for this prestigious summit, the city’s police have been beefing up the security arrangements here.

It has been learned that in addition to the city’s police, personnel from Srikakulam, Vizianagaram, Visakha rural, East Godavari, Krishna, and other districts, are being employed to make up a total force of around 2600 security personnel.

Highly sophisticated security equipment, including CC cameras, is being installed at various places in and around the main venue. Also, several PTZ cameras have been equipped at certain strategic places.These cameras will provide the opportunity to avail a zoomed in view of a 360-degree vision. Apart from these, the venue is being thoroughly scanned with the help of dog and bomb squads.

Speaking to the media, CP, T. Yoganand said, “We have tightened the security measures for the CII summit. Each person attending the event must consist of an entry pass.”

The event will be held at the APIIC grounds in the city and will be witnessing multiple agreements and MoUs being signed upon in regard to the investments of several businesses in Andhra Pradesh.