Charminar Still In Andhra Pradesh According To The ASI The Archaeological Survey of India remains in denial about the split of Telangana and Andhra Pradesh. According to their website, Charminar continues to be in the Hyderabad city of Andhra Pradesh, not Telangana. Not just the Charminar, the Macca Masjid and Anantgiri Fort continue to be listed under the list of monuments and archaeological sites and remains in Andhra Pradesh. The newly formed Telangana state does not even exist according to the ASI website, even though it has been two and half years since the state bifurcated. 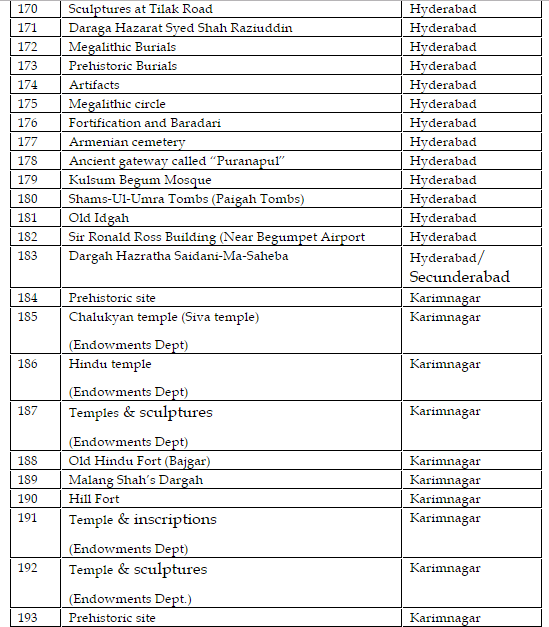 The ASI issued a notification in June though, establishing a new circle in AP with Amaravati as its headquarters. They bifurcated the Hyderabad circle for better maintenance of the centrally protected monuments, archaeological sites and remains. Anantapur, Chittoor, Kadapa, Guntur, East Godavari, Krishna, Kurnool, Nellore Prakasam, Srikakulam, Visakhapatnam and Vizianagaram are in focus.