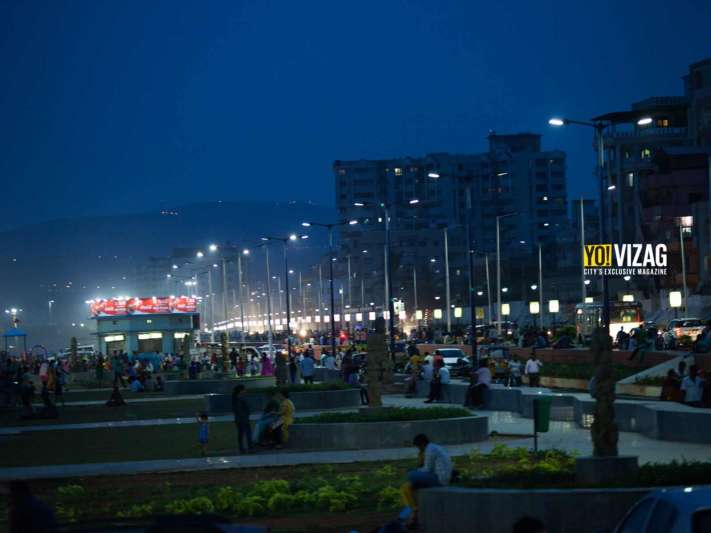 In a heartening news, the city of Visakhapatnam is all set to get multiple tourism firms in the coming few years.

Filtering as many as 30 proposals, the government of Andhra Pradesh has shortlisted 13 firms from the tourism sector to set up their establishments in the state. These projects, most of which will be coming up on the city’s coastline, are estimated to invest in the range of Rs 20 crore to Rs 200 crore.

Owing to Visakhapatnam’s tourist-friendly atmosphere, the majority of these 13 firms, including those from the United States and Nepal, have shown interest in setting up their facilities over here.

While some projects include theme parks, amusement parks, and go-karting tracks, others include five-star hotels and resorts among others.

As per a report in The Times of India, Tourism Minister Bhuma Akhila Priya will be announcing the names of these 13 firms at a formal meeting in Vijayawada on December 22nd. It has also been reported that the officials will be discussing several things with the representatives of these firms before they start the groundwork.

The state government will be providing land to these firms on a long-term lease basis spanning about 33 years.

Informedly, the firms are seeking a reduction in the lease amount. Responding on the same, AP Chambers of Commerce and Industry Federation (APCCIF) chairman G Sambasiva Rao was quoted by TOI as saying, “The lease issue would be discussed soon in the next meet, mostly by next week. We want to see that all the projects are grounded by the next two years. Nearly 80% of the projects are coming up in Vizag and the remaining projects in neighbouring places like Vizianagaram.”