Bengaluru Night Of Shame - Is #NotAllMen Really The Right Response?

Bengaluru Night Of Shame – Is #NotAllMen Really The Right Response? 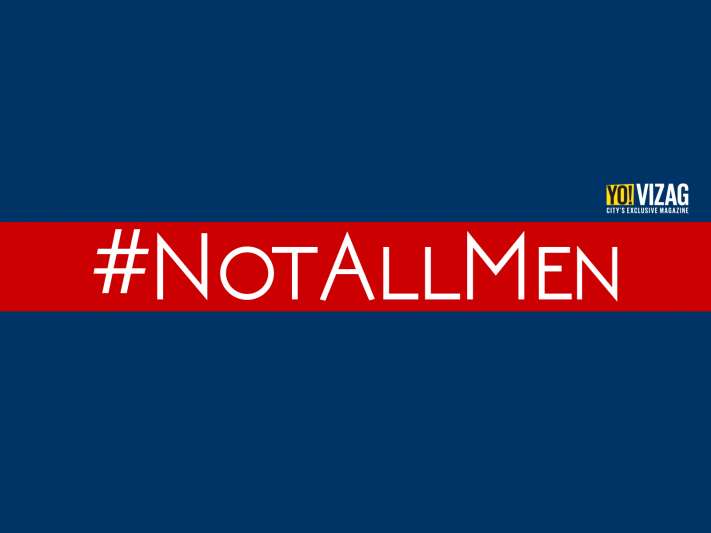 Someone shared a post on their social media titled – Bengaluru Molestation Incident: Nothing’s changed on the city’s busiest grope street. It was about the mass amount of sexual assaults that took place on New Year’s Eve on Brigade Road, the grope street they were talking about.

Several women have come out and said they were molested by mobs of men on 31 December, 2016. What’s strange is, not a single official complaint has been filed as of yet. Multiple women have taken to social media to recount their traumatic experience and most of them wonder why a single complaint hasn’t been filed despite several eyewitness accounts.

The 1500 policemen deployed there had no idea how to handle the situation. They were vastly over-powered and took to lathi charge and with people running in all directions, it was reportedly hard to pin point who was doing it. The issue has gained momentum in the last three days for all the wrong reasons.

One woman talked to BBC and said – Seeing this mass molestation was really shocking. When I spoke to some people, I was told that this had happened last year as well. So why weren’t arrangements made? Instead of pretending nothing will happen, authorities should make efforts to curb this.

When the authorities were questioned, Home Minister G Parameshwara said Bengaluru was ‘safe’ and that there were enough policemen in place to handle the situation. Clearly not! Bangalore Mirror broke the story first & wrote that their photo journalist witnessed women holding their stilettos in hand & literally running to the police scared.

Now when news of such mass molestation spreads; one expects rage, rage that their fellow human beings would go so low as to molest women in such manner, rage that their friends, wives and sisters went through this & there was nothing to be done, rage as to why when this is a given; then in every crowded place in India, not just Bengaluru, why is no other solution being thought of other than the popular – she shouldn’t be wearing those clothes or be out of the house at that time. But no, that’s not what happened.

A few people of the male gender decided now was the time to get offended and defensive, they thought it was an amazing idea to start trending the #NotAllMen hashtag and tweet how they’ve never participated in such harassment, how they have all the respect for women, how they’re feminists. Gold star for you people, gold star. Isn’t it enough that we already live in a patriarchal society where women fight every single day for their rights and independence that now you have to behave like the world still revolves around you when it no longer does?

When people speak of India not being safe for women and how men here feel free to not take consent or don’t even understand the meaning of consent, they are not even speaking about you, the so-called ‘decent’ man, so why exactly are you getting defensive? How about next time, you don’t make the conversation about yourself and maybe focus on what’s happening only instead? By simply saying #NotAllMen you are taking zero accountability and saying ‘it wasn’t me so not my problem’. Don’t deny it!

Maybe it’s about time we change the narrative. I am not the first person to write that sentence nor will I be the last. But when really will anything change? While true, it’s #NotAllMen, there must be realisation that for sure #YesAllWomen in our country have been molested and sexually harassed atleast once in their lifetime, only once if they’re the ‘lucky’ few. And living in a world where that’s the norm and ‘these things happen’, is simply not normal. 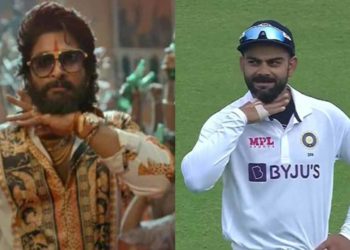