Of Apps and Encryptions

Of Apps and Encryptions WhatsApp recently enabled end-to-end encryption that will ensure user privacy. Working on the feature since the last two years, it ensures that only the user and the person they’re communicating with can view what is sent, not even WhatsApp can view it. Using Open Whisper Systems‘ open source ‘The Signal Protocol’, encrypted text messages had previously been enabled for Android but now, voice calls, videos, pictures and rest of the data have been encrypted for all Android and iOS users.

The feature is enabled by default after the latest update. You now see ‘Messages you send to this chat and calls are now secured with end-to-end encryption. Tap for more info.’ at the opening of every new chat. The end-to-end encryption is always activated and there’s no way to turn it off. Each chat has it’s own unique verification code that can be found in the contact info.

Personal data being misused or stolen has become an everyday thing, so WhatsApp being one of the few communication platforms to enable end-to-end data encryption, is a refreshing and much needed change.

“Encryption is one of the most important tools governments, companies, and individuals have to promote safety and security in the new digital age. Recently there has been a lot of discussion about encrypted services and the work of law enforcement. While we recognize the important work of law enforcement in keeping people safe, efforts to weaken encryption risk exposing people’s information to abuse from cyber criminals, hackers, and rogue states.” writes WhatsApp.

Viber is reported to follow suit, as the COO, Michael Shmilov,writes in a blog post, “Our team at Viber has been working hard to give you more control over your private conversations. Today we are taking another step in this direction by making your private communication even safer through end-to-end encryption, hidden chats and message deletion.” The company has launched hidden chats and have also apparently been working on encrypting their app since a long time. 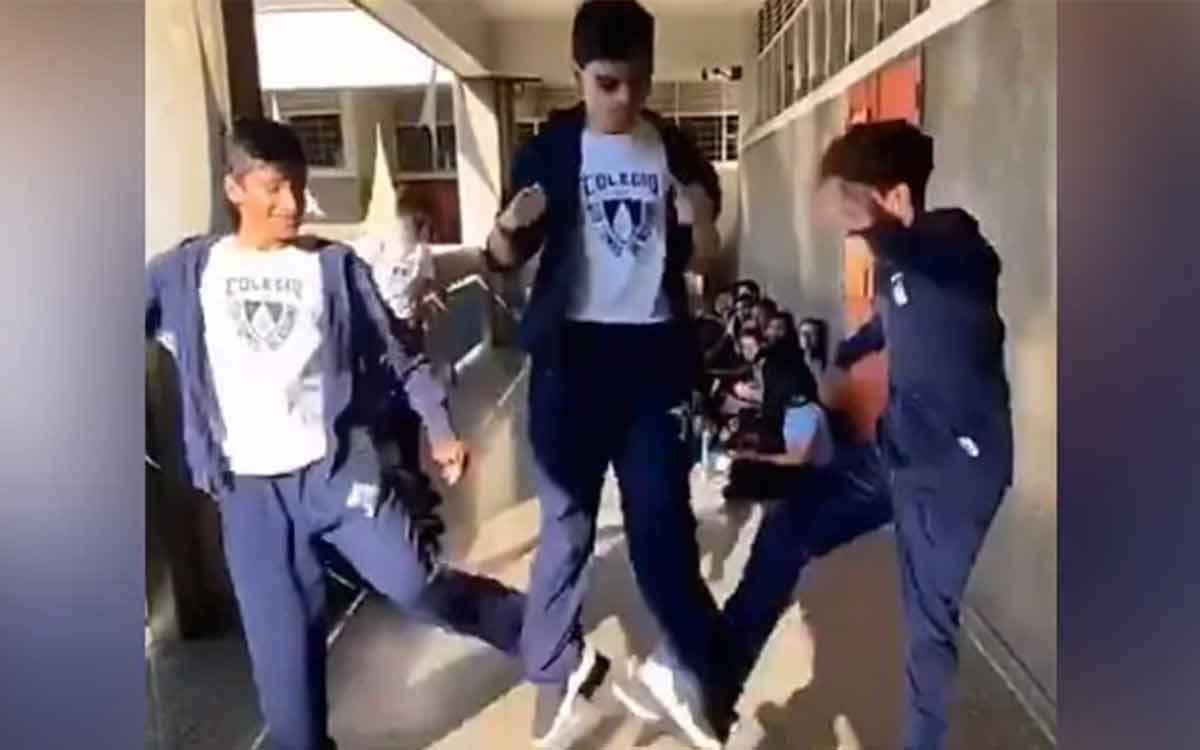