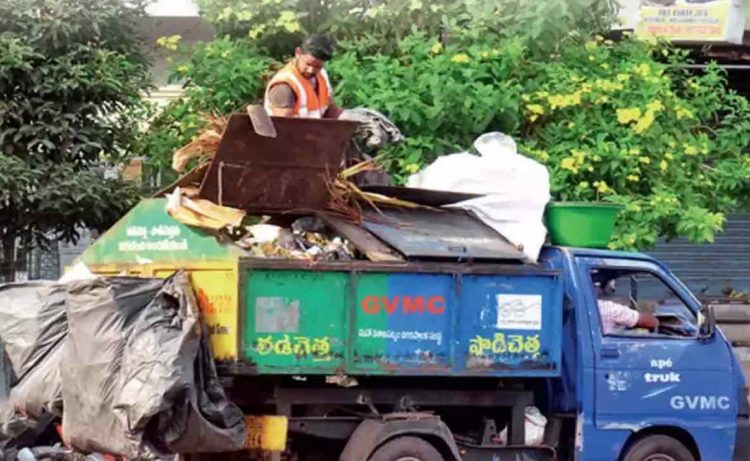 Towards a cleaner and greener city, 292 new garbage collection vehicles have been allotted to the Visakhapatnam district under the State Government’s Clean Andhra Pradesh (CLAP) initiative. The garbage collection vehicles were flagged off by YSRCP Rajya Sabha member, V. Vijaya Sai Reddy, State Tourism Minister, M.Srinivasa Rao, and other officials at the Beach Road on Tuesday.

GVMC Mayor, G Hari Venkata Kumari, and GVMC Commissioner, G Srijana, among others were present at the occasion.