Smriti Irani’s #Iwearhandloom Is a Thing of Beauty 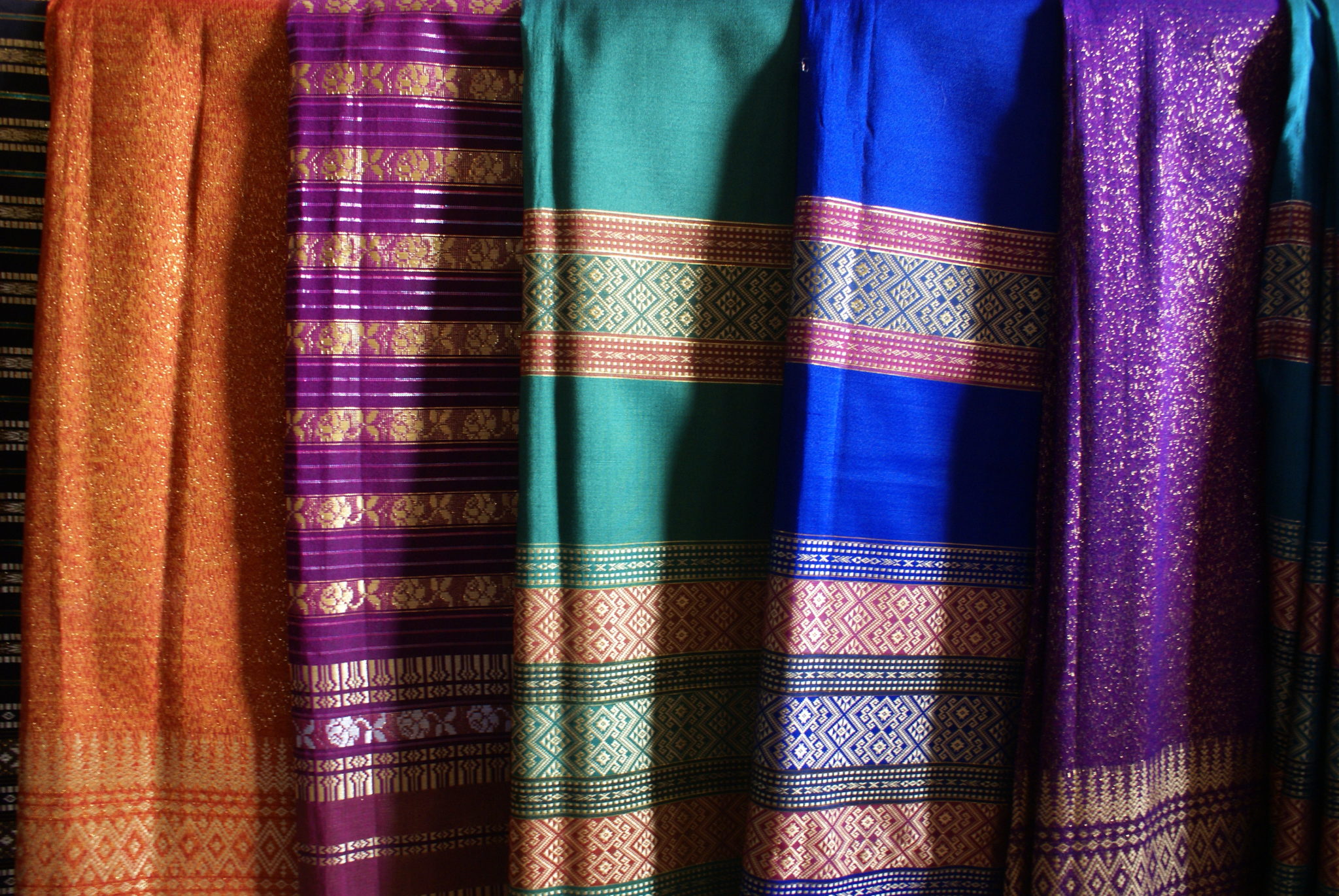 Everyone who has logged onto social media in the last few days must have seen #Iwearhandloom trending. Friends, families and strangers put up pictures of them wearing handloom sarees, overcoats and kurtas with the tag. Smriti Irani launched the social media campaign on August 1 by putting up a picture of her wearing a blue Bihari silk sari and tagging five like-minded people or organisations.

Celebrities, personalities and people tweeted back with photos of them wearing handloom.

Even the FDCI (Fashion Designing Council of India) has gotten on board, which is huge for the campaign.

Although Indian designers have always been supportive and incorporated of Indian handlooms in their collections.

The point of the initiative is to encourage and revive the rich textile heritage India has. When one says handloom, saris are the only thing that first come to mind, but these handwoven textiles are so versatile, they can be turned into any outfit really. So this campaign has great potential to connect with the younger generation of Indians. August 7 has now been declared National Handloom Day by PM Narendra Modi. 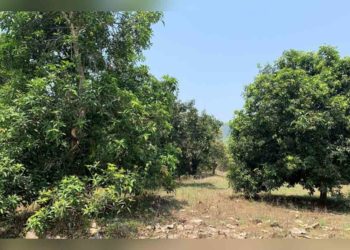