Visakhapatnam may soon be offering seaplane services in order to improve air connectivity to remote locations and make air travel affordable. Minister of State, Civil Aviation Ministry, General (retd.) VK Singh in a reply to a question raised by BJP Rajya Sabha member GVL Narasimha Rao said the same. He said the ministry is willing to consider the proposal for the operation of seaplanes and helicopters from the cruise terminal being built in Vizag if airline operators submit proposals under the UDAN Scheme.

The Centre has already sanctioned 28 seaplane routes under the UDAN Scheme for which 14 aerodromes are being set up in six states and union territories at a cost of ₹287 crores. A water aerodrome is being constructed at the Prakasam Barrage in Vijayawada, Andhra Pradesh and one at Nagarjuna Reservoir, Telangana for ₹20 crores each.  Bids for operation from Vizag are yet to be submitted.

Narasimha Rao asked the AP Government to invite airline operators to bid for the seaplane and helicopter services from Visakhapatnam and directed to offer concessions to successful bidders. He added that these services between places like Kakinada and Bhimavaram will improve not only connectivity but also boost tourism and business in the state. MP Narasimha Rao further said he would pursue the matter with the Union Minister for Civil Aviation Jyotiraditya Scindia. 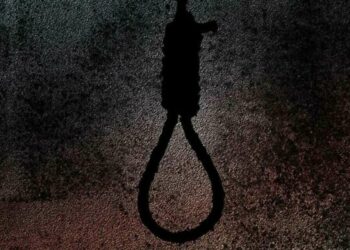