Liquor At The Beach Shacks? 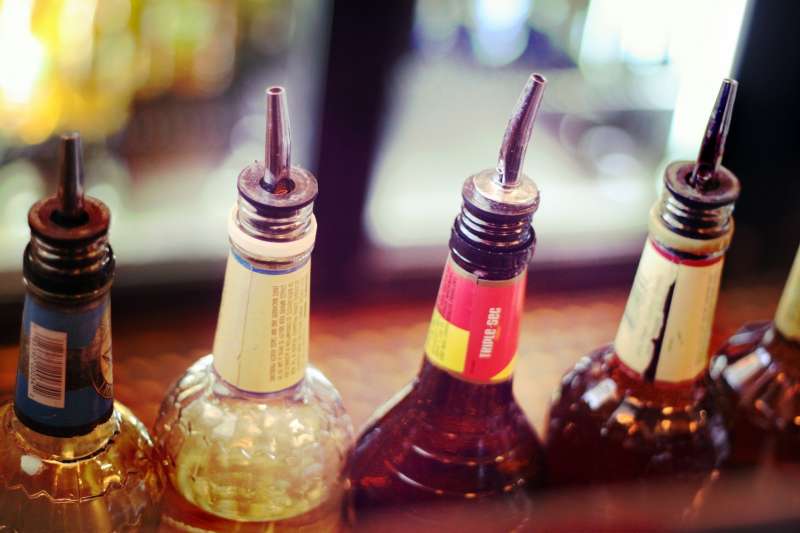 The government of Andhra Pradesh has been focused on tourism for a while now, looking forward to making Visakhapatnam a tourist hub. They have been prone to showing us off to delegates from other countries, holding all major events here and slowly developing the tourism aspects of the city. The latest move was opening beach front shacks at the newly developed Thotlakonda beach.

The state government is looking forward to developing Visakhapatnam on the lines of Goa and will be granting permission for sale of liquor at the aforementioned beach shacks. While the Hoteliers and Restaurants Association of Andhra Pradesh (HRAAP) is completely supportive of this move, the Excise Department has stayed mum about it. The HRAAP has reportedly put in a petition to be allowed to serve liquor at the shacks with the license fee fixed at affordable rates. They have also asked the government to extend the deadline for serving liquor in bars from 11PM to 1AM and for a reduction in license fee in general so tourists and those working night shifts can be served better.

On the other hand, the move to allow sale of liquor by the beach is being opposed by the AIDWA and CPI (M). They said that allowing sale of liquor has only served to curb development and it was contradictory to the state government’s claim to develop the lives of women in the state. The move is being looked at as a negative one, and they’re worried it will only increase the rate of crime at tourist places.

The government has plans to develop safe beaches at Yendada, Sagarnagar and Mangamaripeta for the sake of tourism. The Rushikonda Beach Resorts are also getting a facelift. Snorkelling, banana boat tube rides, and more might be introduced at these beaches. There will be a cruise service introduced from Bheemunipatnam to Kakinada.