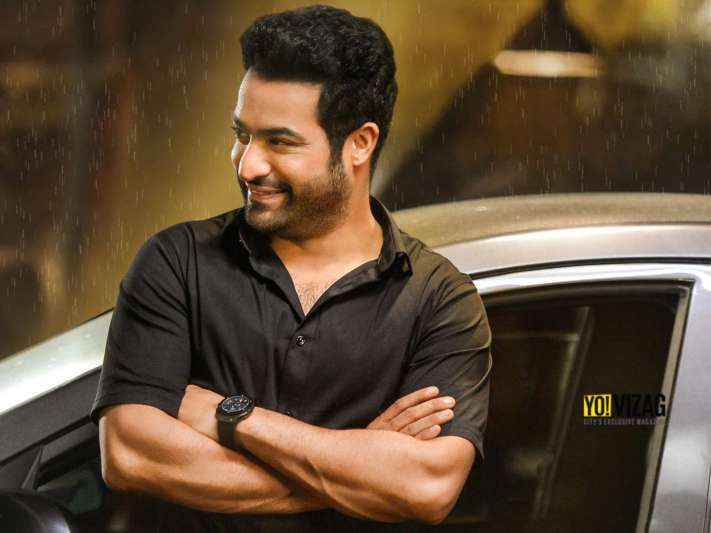 3.2k
SHARES
860
VIEWS
Share on FacebookShare on TwitterShare on WhatsAppShare on TelegramShare on Email

After Vijay Devarakonda, two other actors from the Telugu film fraternity have come forward to extend help to the victims of Titli in the state. Informedly, Jr NTR and Nandamuri Kalyanram have contributed Rs 15 lakhs and Rs 5 lakhs respectively towards the flood relief fund of Andhra Pradesh.

The very severe cyclonic storm (VSCS) Titli has destroyed the districts of Srikakulam and Vizianagaram in Andhra Pradesh a few days ago. Trying to rebuild the lives in these districts, the state government has called out to the public to be a part of its efforts. The public can now lend a helping hand to the flood victims by donating to the flood relief fund. The loss from the cyclone in the affected areas is estimated to be around Rs 2800 crores. To help with the same, Chief Minister Chandrababu Naidu had also recently urged Prime Minister Narendra Modi to provide a financial assistance of Rs 1200 crores as an interim relief.

Swine flu screening centres to be set up in Visakhapatnam

Swine flu screening centres to be set up in Visakhapatnam A pre-pandemic visit to a low-key gym in Seethammapeta would have had you invariably met with clanging barbells, squeaky machines,...