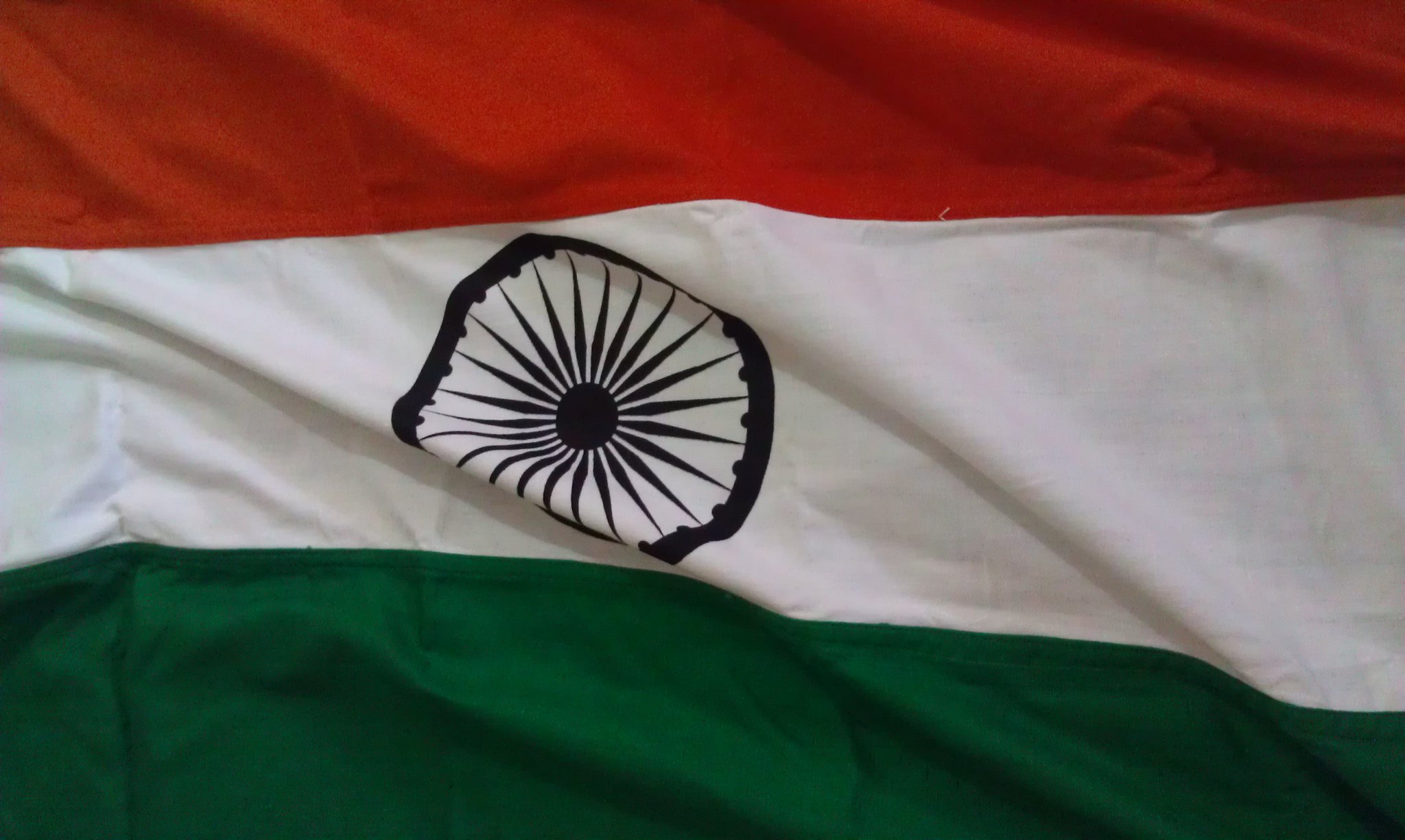 It’s the 70th year of Independence for India. Just like the previous years, the Indian flag has been hoisted all over the country, patriotic songs have been sung, parades marched and everybody feels patriotic for a moment. Over the years we have forgotten about the importance of our country and its Independence Day as well. We all obviously know about the struggle that our freedom fighters had gone through to free us and our country from the British. So, instead of relearning the history of Independence, let’s go through some facts!

Let’s know more about our Tiranga:

Tiranga means tricolour since it contains three colours. It was designed by Pingali Venkayya and adopted by the Indian Government on 24th July, 1947. It is made out of Khadi- domestically spun cotton.

Our Tiranga constitutes of three colours- Saffron, White and Green with an Ashoka Chakra in the middle.

Green- The colour green symbolises prosperity and fertility. It is associated with nature

Ashoka Chakra- It symbolises Dharma or the cosmic law. The 24 spokes inside the chakra symbolise the relentless progress of 24 hours of the day.

Every Independence Day we hoist our Tiranga, but there are certain rules that must be followed:

This Independence Day India is going to create history. 32 members of the Transgender community are going to participate in the I-Day Parade in the state of Odisha. Earlier in June they were given Social Welfare Rights in Odisha. This is a very big step and we all should be very proud of it!

Well, there others things as well Indians should be proud of:

We have a floating post office located in Srinagar.

The 2011 Kumbh Mela crowd was visible from space!

The Bandra-Worli Sea Link in Mumbai has steel wires equal to the Earth’s Circumference!

We have the highest cricket ground in the World located in Chail, Himachal Pradesh.

Shampooing was invented by Indians and the word shampoo is also derived from the Sanskrit word “Champu”.

The Indian Kabbaddi Team has won all the World Cups.

Water on Moon was discovered by Indians.

Science Day in Switzerland is dedicated to our President Dr. APJ Abdul Kalam.

Not to brag but we could go on and on about the greatness of our country.