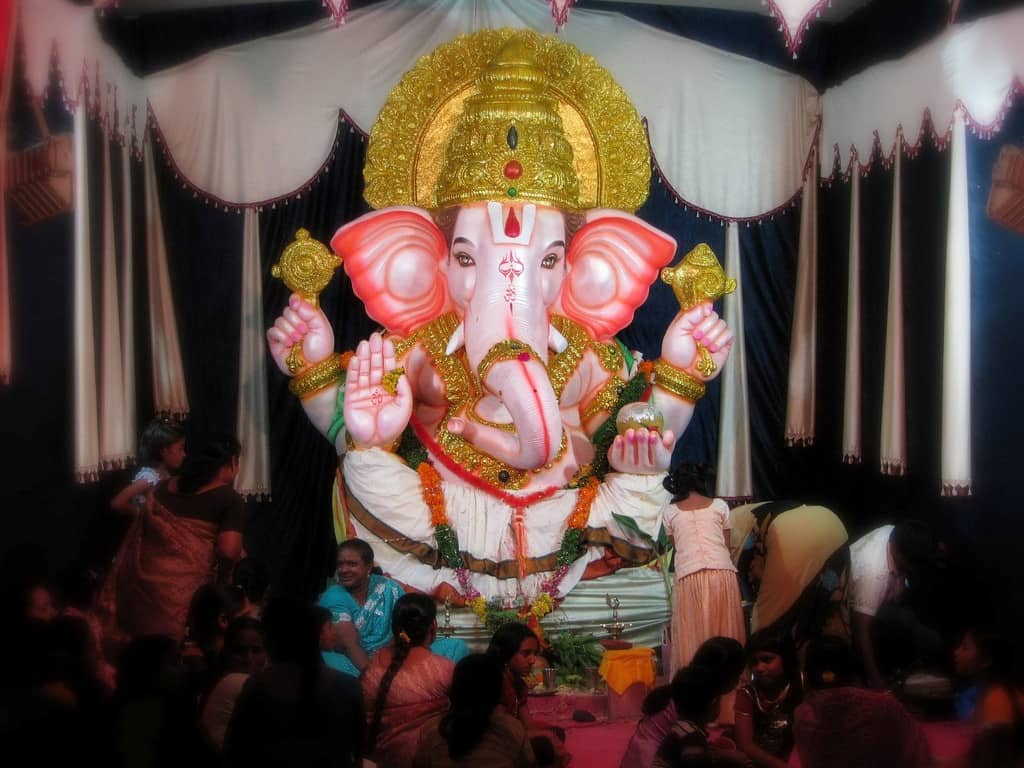 The Police, GVMC and fire department of Vizag have laid down stringent rules regarding the Ganesh Visarjan points, routes, and sound systems usage.

The police in the city have told the pandal organisers to process the immersion of the idols after 10 pm every day to avoid traffic problems in the peak hours as the nine-day Ganesh Chaturthi celebration are close to an end.

Meanwhile, it is well known that the main cause of dengue is the mosquitoes breeding over a pile of waste. And still, one can witness the waste which is being dumped on the sands of the Vizag beach after the Ganesh Visarjan. Both, the officials and the public, should not be negligent about disposing waste from the surroundings which record frequent footfall. Mostly, the beach road is crowded the whole week, and the pile of waste on the sands might attract a swarm of mosquitoes.