AP to continue with English medium in schools: Education Minister on NEP 2020 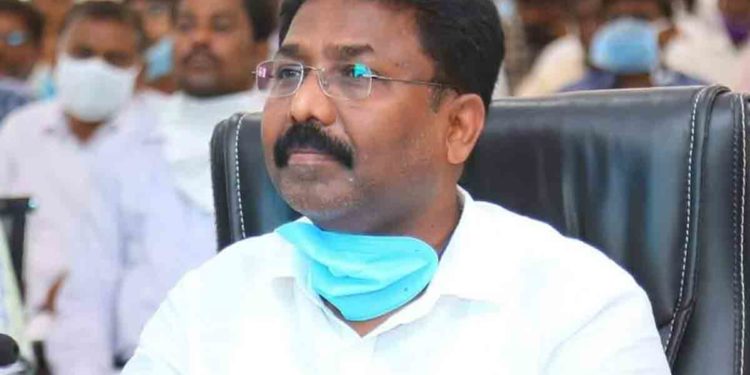 139
SHARES
1.4k
VIEWS
Share on FacebookShare on TwitterShare on WhatsAppShare on TelegramShare on Email

Andhra Pradesh Education Minister Adimulapu Suresh, on Thursday, announced that English will continue to be the medium of instruction in government schools across the state. The officials clarified that this decision is not in conflict with the NEP (National Education Policy) announced by the central government earlier this week. Speaking about the same, he stated that medium of instruction should be in the mother tongue wherever possible. He further clarified that Telugu, as a mother tongue, will not be neglected in the school curriculum.

The AP Education Minister revealed that 95% of parents were in agreement with the government, to switch to English medium in all government schools. He stated that the state government took the decision after consultations with the National Council of Educational Research and Training.

As per the new rules, English medium will be introduced in government schools in AP starting from Classes 1 to 6 in 2020-21 academic year. Students in Classes 7 to 10 will make the switch in the next four years.

The Education Minister claimed that Centre’s NEP included several recommendations made by the Andhra Pradesh state government. He said that Chief Minister Jagan Mohan Reddy wants equal opportunities for all students, and is ahead of his time in devising strategies. Mr Suresh added that the CM intends for education to be affordable and accessible – a guideline that features in the NEP.

The Minister further stated that the AP government has taken steps to curb commercialisation of education in the state; incentivise low drop-out rates and reiterated that the NEP mentions these steps in its guidelines.

Previously, Chief Minister YS Jagan Mohan Reddy stated that the government is firm on its decision, and will go ahead with introducing English as the primary medium of instruction based on survey results.