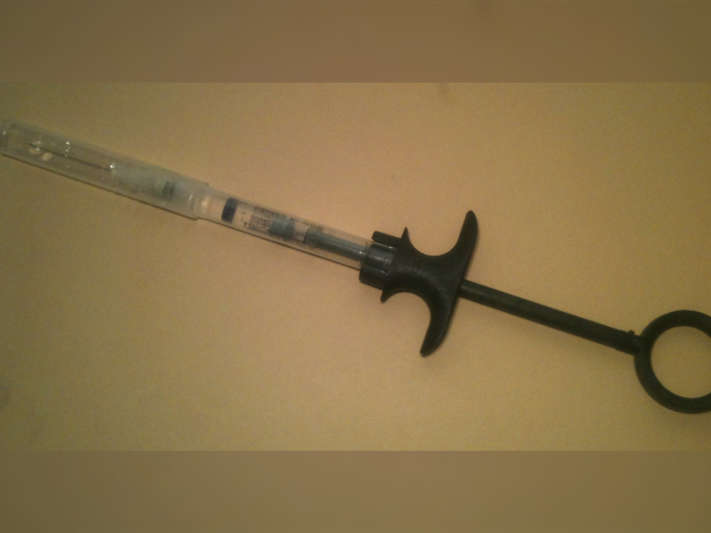 Andhra Pradesh stands as the first state in the country to use the auto-disposable syringe equipment as the Chief Minister of the state, Nara Chandrababu Naidu launched them at a meeting conducted by the health department officials. The syringes would help in restricting the spread of HIV disease, Hepatitis, and others.

Hindustan Syringes and Medical Drugs Limited is developing the syringes. All the government hospitals in the state would soon be availed with the auto-disposable syringes.

The Chief Minister, while speaking to the officials mentioned that companies with the latest health technologies should come front. He added that Med Tech has already set up its branch in Visakhapatnam.

The specialty of these syringes is that they can be used only once.