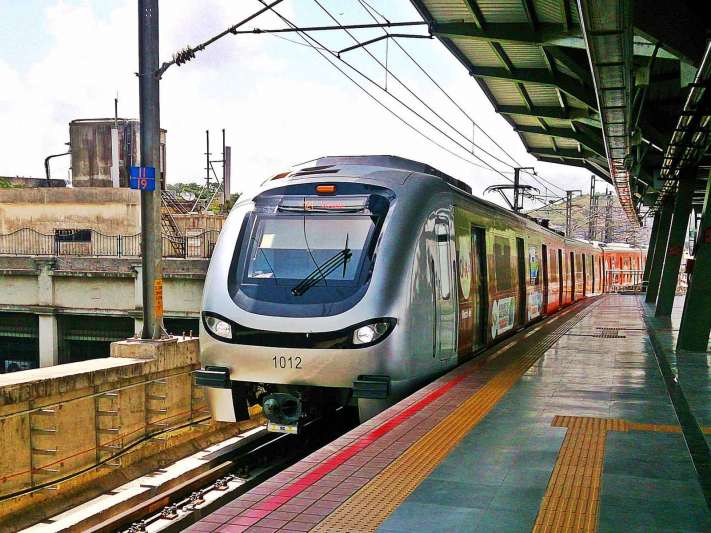 According to Amaravati Metro Rail Corporation Limited (AMRC), Vizag Metro Rail (VMR) is likely to have 98 coaches against Vijayawada’s 54.

Considered to be a cheap transportation mode for passengers, each coach will have a capacity to carry a maximum of 275 people. Each train will consist of three such coaches. The VMR will have one station per kilometer and within a minute train will cover the distance.

Reportedly one of the three proposed coach manufacturing units- Sri City in Chittoor, Salvi in Gujarat and Japanese’s Hitachi Rail will procure the coaches of the metro train. The official confirmation on the project is yet to come from the Union Government.

The VMR is sure to make movement around the city easy for its residents. According to Appalanarayana, deputy traffic manager for APSRTC at Dwaraka Bus Station, each city bus can carry a maximum of 60 passengers and each metro is equal to nearly six city buses.

Since Vizag Metro Rail (VMR) project is under public-private partnership (PPP), the procurement of the coaches is not the direct job of Amaravati Metro Rail Corporation (AMRC). The Project is still awaiting official approval from the Union government, therefore it’s too early to start discussing the coaches. Uncertainity looms over the fate of Visakhapatnam metro rail project 10 crucial announcements that were made in the Budget 2019