Vizag cop on patrol dies in a road accident 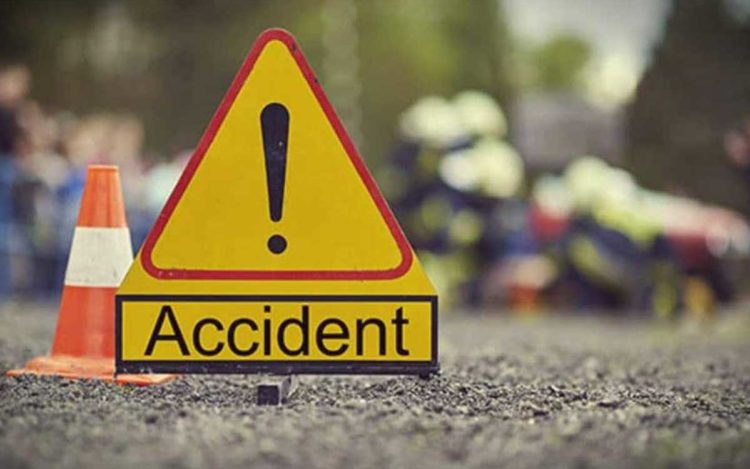 A Vizag cop was killed in a road accident in the wee hours of Thursday. The police patrolling vehicle in which the Inspector of Vizag Three Town Police Station was moving on duty, was allegedly hit by an unidentified vehicle on NH-16 near Yendada Junction.

In an exclusive conversation with Yo! Vizag, Visakhapatnam Additional Deputy Commissioner of Police (Traffic), Ch Adinarayana shared details regarding the unfortunate incident. Shedding light on the happenings, the Visakhapatam ADCP (Traffic) said, “The accident occurred at around 3:30 AM when the Vizag cop, who had just completed their night rounds were returning home. The Inspector succumbed to severe head injuries and died on the spot. The Home Guard, Santosh, who was driving the police vehicle suffered minor injuries.”

According to Mr Adinarayana, the Home Guard was shifted to a nearby private hospital, where he is undergoing treatment. The body of the deceased police personnel has been handed over to his family after postmortem. Sharing further information, he said that two heavy vehicles passed through the accident spot around the same time. Further investigation is still on.

It may be recalled that three months ago four policemen from the Armed Reserve Police died in a road accident on the National Highway 16 of Summadevi railway gate, Rangoi Junction, Palasa Mandal in Srikakulam District. The incident happened when the AR policemen were returning to Palasa after handing over the dead body of an Army personnel for a funeral at Singupuram near Srikakulam town.

In recent months, a lot of road accidents have happened at NH-16, especially at Visakhapatnam. While the city police have been making efforts to reduce the speed, other issues have been cropping up due to the ongoing construction work of flyovers.