7 much-awaited projects in the city of Vizag 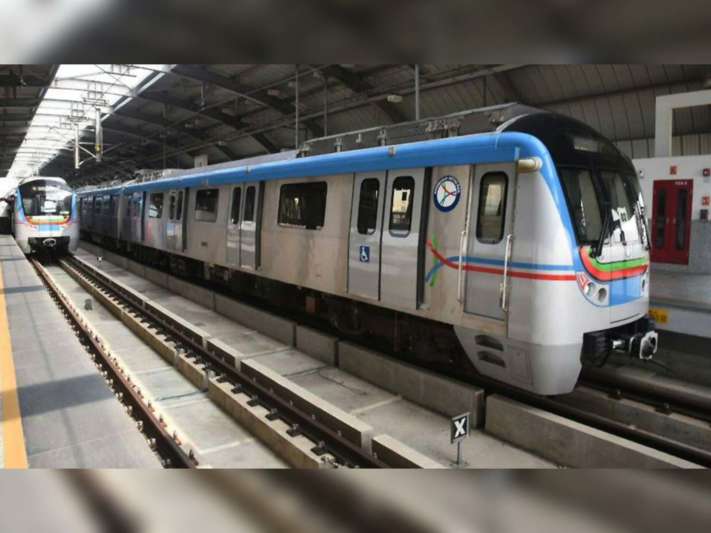 The past few months have seen Vizag take major strides in emerging as a premier destination in Andhra Pradesh, be it for establishing industries or attracting tourists. Many new projects, which hold a lot in store for the city, have been cleared by the concerned bodies and look deemed to be completed soon. Here are 7 such much-awaited projects in our city.

Coming up at one of the busiest areas in the city, the flyover at the NAD junction has been in the news ever since it was first announced. Taken up at an estimated cost of Rs 113 crores, the flyover is proposed to be a two-layered one, consisting of pedestrian walkways and a recreational park among other facilities. The project works are being carried out swiftly and are expected to be completed in the next two years.

The citizens of Vizag would soon be getting to travel aboard a metro rail with the central and state governments approving the Rs 8000 crore-worth ‘Light Metro Rail’ project. While the Amaravati Metro Rail Corporation (AMRC) would be bearing about 50% of the total project cost, the remaining sum would be contributed by the VUDA, under the PPP model. In its first phase, the rail is expected to cover a distance of 42.54 km from Gajuwaka to Kommadi in the city. Riding the ocean via hovercraft rides would soon be reality in Vizag. Deemed to be the first of its kind in India, this project is expected to attract a wide range of tourists to the city. Thus far, four hovercrafts have been procured from Russia for the same. While one hovercraft is equipped with a seating capacity of seven people, the remaining three will be able to accommodate five people each.

The charming Vizag-Bheemili road is all set to have a new attraction. The Andhra Pradesh Tourism Authority has planned to set up a container cafeteria on a 2-acre land, near Erra Matti Dibbalu. The cafeteria, as informed by concerned officials, would be consisting entirely of glass windows to treat the visitors with some breathtaking sights of the nearby landscapes and beach. Parking and garden facilities too would be sprawling in the vicinity of this stand-alone restaurant.

Adding much sheen to Vizag’s proud possession of Warcraft, a Sea Harrier Museum would soon be lighting up the city’s shores. Expected to be formulated along the lines of TU-142 Aircraft Museum, the new project is deemed to be yet another major tourist attraction in the port city. The officials plan on suspending the aircraft in air and convert  it into a unique crowd-puller here.

In an attempt to ease the widely prevalent parking woes in the city, the VUDA has proposed to set up underground parking facilities at the Beach Road and Siripuram. While the facility at the former is likely to stretch over 1.1 KM and a width of 18 meters to house close to 900 cars and 300 to 400 two-wheelers, the other one would be constructed by integrating properties at Siripuram.

After the Yachting festival, two yachts have been docked on the fishing harbor, so that people can enjoy this attraction at leisure. The necessary permissions have been cleared and Vizag has emerged as the only south Indian city to have Yachts. Plans to build marinas for yachters to dock along the bay, are on the anvil.