On Sunday, 24 April 2022, Visakhapatnam Special Enforcement Bureau (SEB) officials have busted an IPL betting racket near Kommadi. Every year during the IPL season, it is a common ritual for the police to keep a vigilant eye on gambling rackets. During one such vigilance check, the SEB officials received a tip regarding a betting racket being organised in the suburbs of Visakhapatnam. Upon gaining knowledge of this, the officials raided a house in the Kommadi area and arrested two persons who have been allegedly running the show.

Along with the organisers, the SEB officials have taken two bank passbooks, an ATM card, and two cellphones into possession. It was reported that their bank accounts contained a sum of Rs 12 lakhs. The accused were identified as Md Shariff (30), a resident of Madhurawada, and A Suresh (33), a resident of Kommadi.

The good work was done by Assistant Superintendent Srinadhudu, Inspectors Suresh, Appalaraju, and Venkata Rao on the instructions of Deputy Commissioner Babji Rao and Assistant Commissioner Ramachandra Rao. A case was filed at the Madhurawada Police Station and further investigation is being conducted. Further, the Visakhapatnam Police are tracking down the contacts and others who are involved in IPL betting.

For more city updates stay tuned to Yo! Vizag. 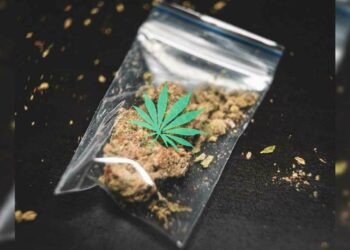