4 dengue cases reported from the district of Visakhapatnam 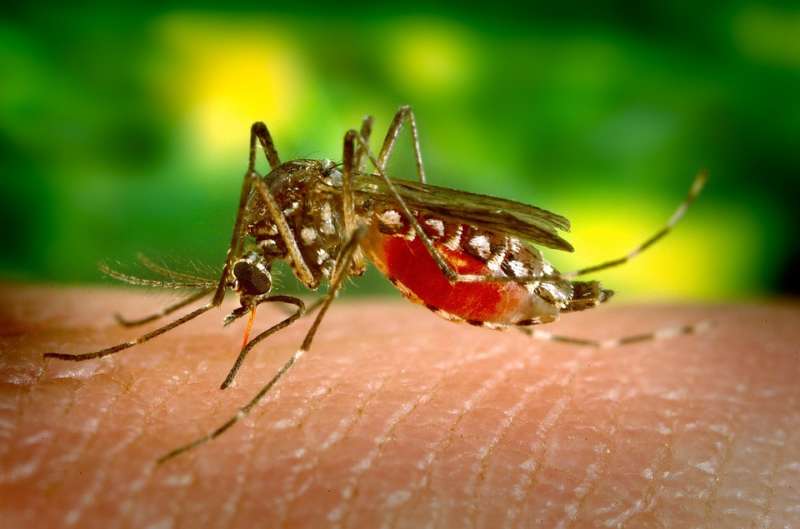 Four cases of dengue have been reported from the district of Visakhapatnam. A press note has been released by District Medical and Health Officer informing the same. While the situation might not be alarming yet, the experts feel the citizens must take precautions in order to avoid any consequences.

Below is the Press note released:

It is informed that 04 confirmed Dengue positive cases have been reported in Visakhapatnam District.

On 12.12.2017 the Microbiology Department, Andhra Medical College has confirmed positives for Dengue.

The details are given below:

The Concerned Medical Officers, PHC Pedagantyada, PHC Gajuwaka, the District Malaria officer Visakhapatnam and the Biologist GVMC, Vizag are instructed to take up anti-larval and Anti-Mosquito Operations and also to take up Dengue Cases Surveillance and symptomatic treatment.