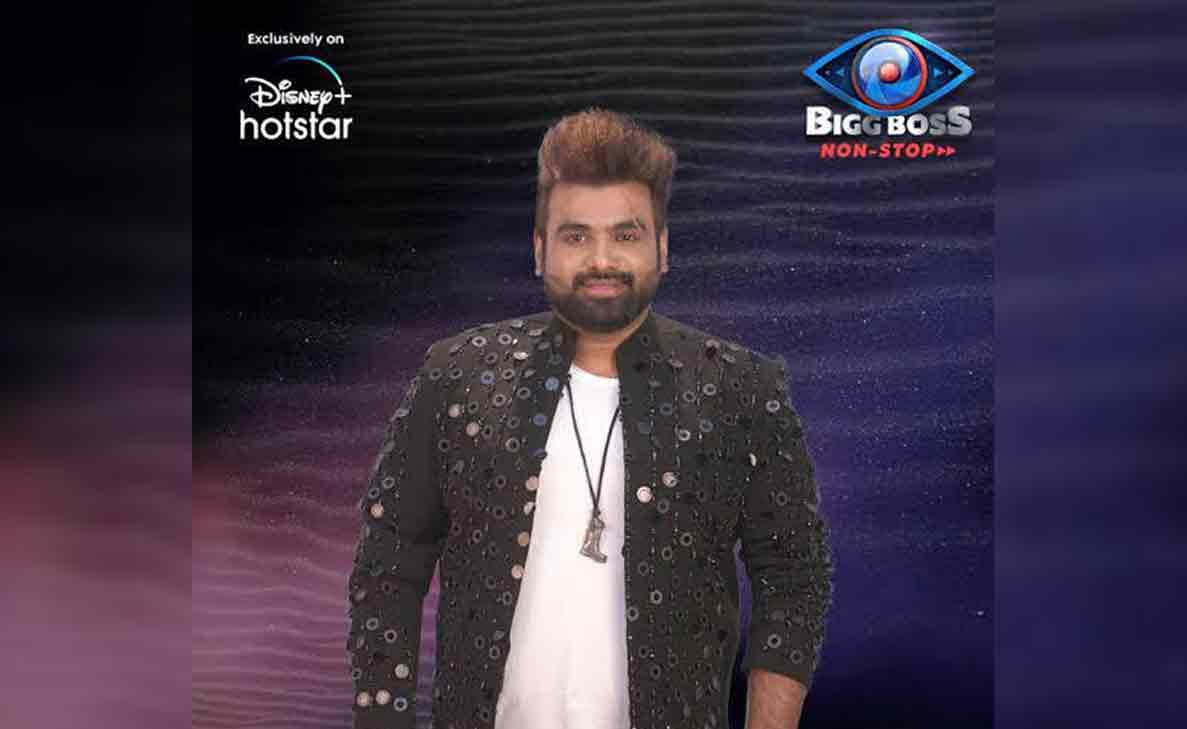 Post the eliminations, RJ Chaitu interacted with ex-contestant, Ravi, who is hosting House of Buzz currently, about his three weeks of journey in the Bigg Boss house. In conversation, he revealed that he thinks Bindhu Madhavi might be the winner for this season of Bigg Boss Telugu Non-Stop. When asked about why he thinks he got eliminated, he responded that his genuinity is the reason why he got eliminated. While expressing his displeasure against her, he predicts that Mithraw Shaw might be eliminated the coming weekend. Although fans have to wait for the Monday episode to see the list of nominations.

His fans were upset with his elimination and think the elimination was unfair. The audience votes are considered as the final decision in this game. The format of this show might be different with live telecast 24×7, but the voting process remains the same. The only difference is that, unlike the previous seasons, this season does not have the option to give a missed call. Voting can only be done via Disney+ Hotstar. And only 10 votes per registered ID are available like always.

Hosted by Akkineni Nagarjuna, this reality show is slowly picking up on the OTT platform. As we know, the contestants are divided into two categories – Warriors and Challengers. So far, one warrior and two challengers have been eliminated. Mumaith Khan belonged to the warriors team and Sree Rapaka and RJ Chaitu belonged to the challengers team.

Comment below and let us know your favourite contestant on Telugu Bigg Boss Non-Stop and predict the season winner in the comments below.