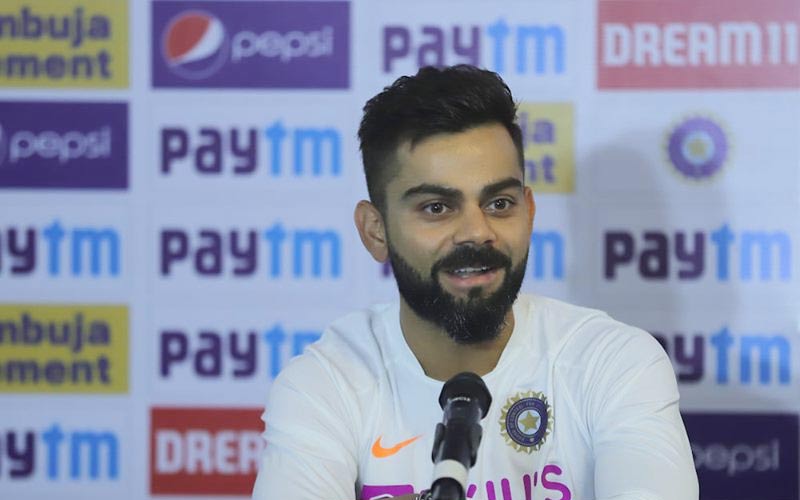 As India and South Africa gear up to take on each other at the ACA-VDCA Stadium in Visakhapatnam from Wednesday, reports of possible rain in the city have been causing worry among the fans. With the Visakhapatnam region experiencing heavy rains over the past few days, a few reports have predicted that the weather could play the spoilsport on all the five days, from 2-6 October.

Reports claim that there is an 80% chance of rain on the opening day of the first Test, the subsequent two days hold 50% and 40% chance of rain respectively. However, if the update from the weather forecast officials in Visakhapatnam, the fans need not worry just yet. Speaking to Yo! Vizag, an official from the Cyclone Warning Centre said, “There is a slender chance of rain on Wednesday. There might be a few intermittent mild spells of rain but it is unlikely that heavy rainfall would be experienced in the coming 3-4 days.”

“It is to be noted that the monsoon hasn’t come to an end yet. Under the influence of the South-West monsoon, Visakhapatnam might observe a few thunderclouds causing a few showers in some areas,” he further added.

It may be noted that the warm-up game between Board President’s XI and South Africa, from 26-28 September in Vizianagaram, was affected due to rain. While the first day was completely washed out, the second day’s play was delayed owing to a wet outfield.