Breaking the concept that a hero cannot be a villain, many Telegu actors showed the world that the skill of acting is not defined by just one role. But it is generally said that it is not as easy for actresses in the entertainment industry to play a negative role. Overlooking the same myth, a few actresses from the Telugu film industry shined in negative roles that will remain etched in our minds. Here is a list of those who decided to step out of their comfort zones and set an example. Popular for her television shows as a presenter, the Telugu actress hails from Hyderabad and has left a mark in the film industry with some exceptional performances. Despite being a chirpy and fun-loving girl as she portrays, the actress won the SIIMA Award for her negative role in the movie Kshanam. The former Sakshi TV news presenter has accelerated her career further with her latest performance in the movie Pushpa: The Rise. Actress, producer and television presenter, Lakshmi Manchu works prominently in the Telugu film industry. The actress is well known for her roles in movies like Gundello Godari, Pitta Kathalu and Kadal. She played a negative role in the movie Anaganaga O Dheerudu which casts Siddharth and Shruthi Hassan in lead roles. She won the SIIMA best actor in a negative role for the same role. The actress who started her acting career with the American television series Las Vegas eventually settled in the Indian film industry. The Thappad fame who started her career in the Telugu film industry with the movie Jhummandi Naadam went on to act in various Hindi and Tamil movies. She gained notice with her performances in movies like Pink Mission Mangal and The Ghazi Attack. She played a negative role in 2018 in a Telugu movie named Neevevaro. Though the movie did not perform commercially, it was a brave move for the actress. The late actress who will eternally be remembered for her homely and girl-next-door acting managed to shock her fans with her negative role in the movie Naa Manasistha Raa. The movie was released in 2001, and the audience found it hard to accept their favourite actress in a negative role, nonetheless, Soundarya received accolades for her acting. The actress went on to star opposite all the top actors and was also called the golden hand of the industry back then. 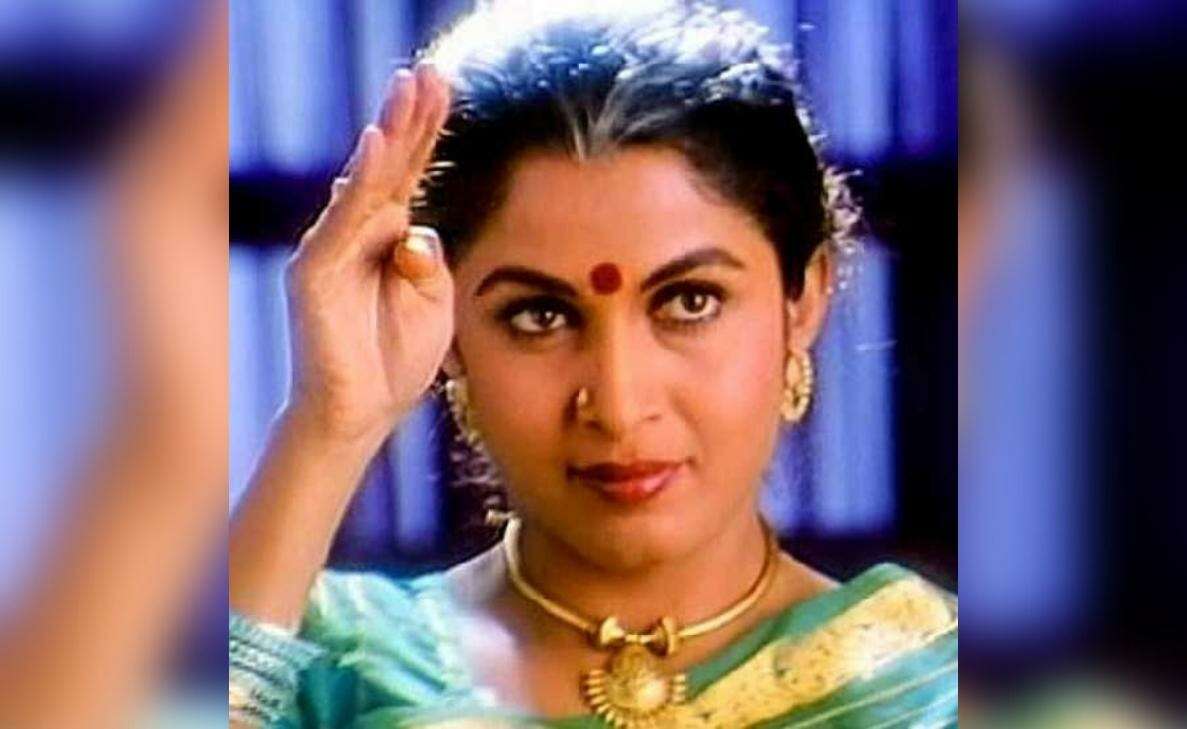 Making a grand comeback with Bahubali, Ramya Krishna is one of the most beautiful and loved actresses in the Telugu film industry. The versatile actress who has moved the crowd with her performances in movies like Allari Mogudu, Sri Annamacharya, and Kante Koothurne Kanu also continued to do so across Tamil, Malayalam and Kannada industries. Despite all these award-winning performances, it will not be wrong to say that the actress will forever be remembered for her role in the movie Narsimha, which was her comeback after a four-year gap.

Despite a handful of roles perfectly carried out by these actresses, their negative roles have left a lasting mark in the industry. Let us know in the comments below or ping us on Instagram which of these performances are your favourite.