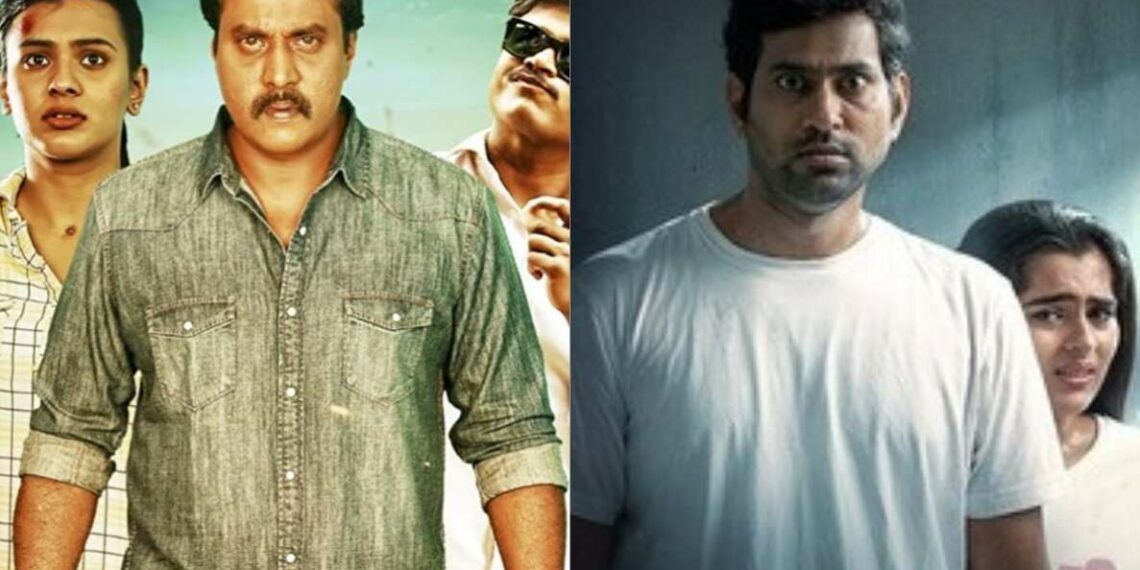 The end of another year means recaps of the best and the worst. When it comes to movies and entertainment, we have you covered. As we await what’s in store in 2023, take a look at the best Telugu horror movies of 2022 to watch as rated by IMDb. These cold winter nights are the perfect match for some scary content. Brace yourselves, as these movies can get really scary!

D, a film director, meets with an accident, and his life takes a major turn. What happened before and after the accident and what he is seeing, which no one can see, is what this drama horror movie explores. Karthik Krishna directs the movie, and the cast includes Ashish Gandhi and Aishwarya Raj in the lead roles.

Directed by SS Patnaik, this horror thriller was released in the first half of 2022. The movie follows four boys who arrive at Hyderabad and succeed in carrying out the tasks entrusted to them. But they come to the same hostel where Dr Padmashree committed suicide after losing her husband and children at the same time. Will they survive? The movie’s cast includes Kishore Kumar, Praveen, SS Patnaik, Harsha Kashyap and others in prominent roles.

This Telugu horror movie follows a dumb girl who runs an orphanage with the support of her childhood friend, who is deaf. Both friends together try finding homes for orphans and fall into the trap of one person who runs a business with organs. The two friends who realise his wrong deads try to inform the police and get him arrested. The movie is directed by Viswa Rao, and the movie’s cast includes Sunil and Hebba Patel in the lead roles.

Also read: Movies releasing on OTTs this week of December to keep you entertained: Part Two

A record of events that took place on 25 April 2011 is what this movie showcases. A case that has been unsolved to date, as no explanation or evidence suggesting the line of events has been traced yet. This Telugu horror movie is directed by Prem.

The most recent release at the theatres, Masooda, is directed by Sai Kiran. The cast of the movie includes Sangeetha, Thiruveer, and Kavya Kalyan in the lead roles. The movie follows the simple life of a mother and her daughter, which takes a terrific turn when an evil force enters their lives. The story revolves around how their helpful neighbour helps them fight the evil spirit away.