Asian Movies to be screened at Asian Film Festival

Asian Movies to be screened at Asian Film Festival A five day Asian Panorama Film Festival is going to organized by the Vizag Film Society in association with Milestone Venture.  Asian movies will be screened at the Visakha Public Library, Dwarakanagar from August 1 onwards. A film festival of this kind is being organized for the first time in Vizag. Movies from countries like South Korea, Pakistan, Nepal, Vietnam and China are going to be screened.

“The main aim of this film festival is to create awareness about the society and to also promote the critically acclaimed movies from Asia”, said Mr. Narava Prakasa Rao, Secretary, Vizag Film Society.

“The Way Home” from South Korea and “Old Man” from Kazakhstan are going to be screened on the first day of the festival. 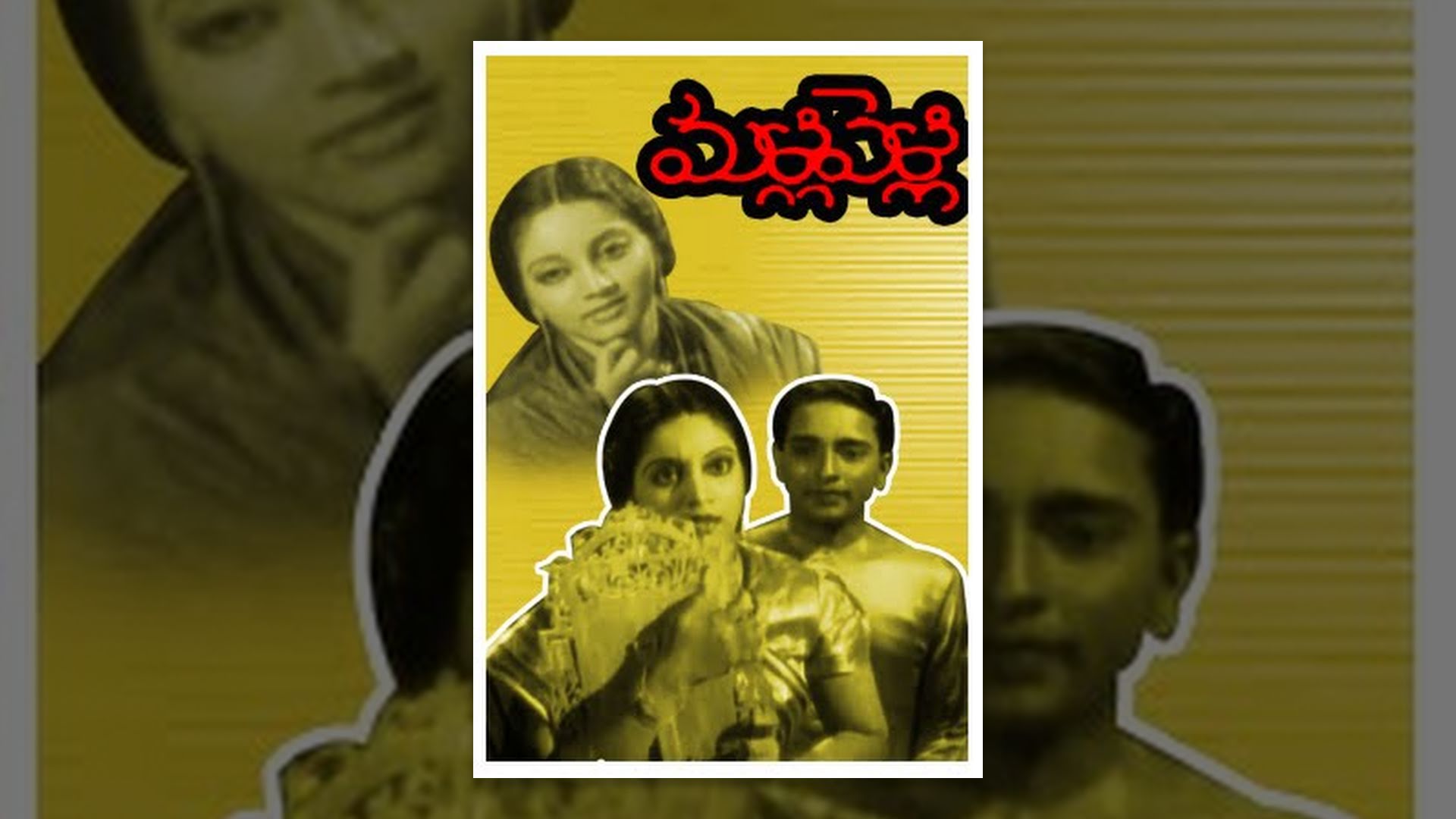 Telugu Film Festival To Be Hosted In Vizag