The Vizag District Forest Department has launched the ‘Conserve Eastern Ghats Mission’ on the occasion of the International Day for Biological Diversity. Ideated by the District Forest Officer (DFO), Anant Shankar IFS, with the objective of conserving the greenery and biodiversity of the Eastern Ghats, the mission will take up several objectives to achieve the set goals. A special poster of the ‘Conserve Eastern Mission Ghats’ was unveiled by Peddireddy Ramachandra Reddy, Hon’ble Minister for Energy, Forest, Environment, Science & Technology and Mines & Geology in the presence of several district officials in Vizag. To increase the cultivation of native trees on a mass scale, the forest department will take the aid of mist chambers, mist chambers, root trainers, sprinklers, and other technologically advanced equipment. In order to raise awareness regarding the mission, the public and the corporate sector will be encouraged to participate in various activities such as the collection of seeds, the raising of nurseries, and adopting plants. 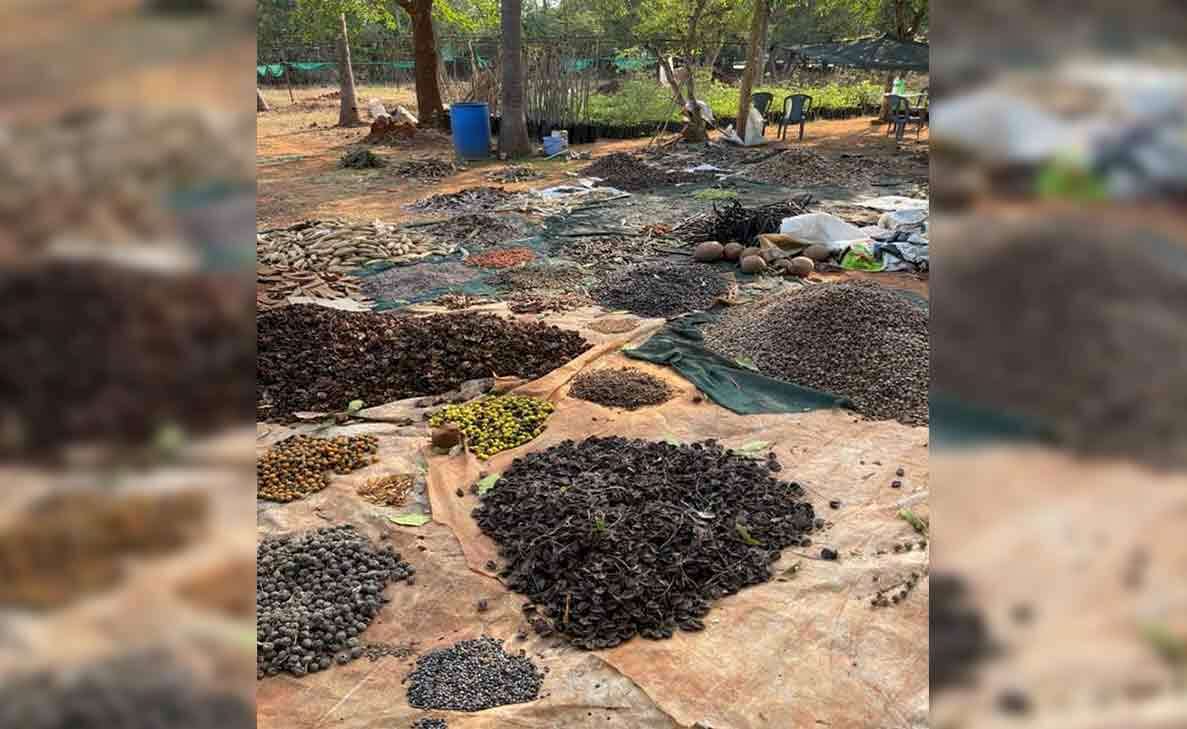 A biodiversity centre will be set up at the Kambalakonda Wildlife Sanctuary in collaboration with the Dolphin Nature Conservation Society. This centre is proposed to be all-encompassing with the establishment of an arboretum, Ficus grove, Bambusetum, medicinal plants garden, herbal garden, Orchidarium, and Butterfly garden. An interpretation centre for a better understanding of Eastern Ghats and its rich biodiversity is also proposed at the site. Once developed, this will be the first such centre in the state of Andhra Pradesh and a major tourism spot in the city of Visakhapatnam. Several plantation drives will be conducted to face the threat of high temperature and pollution levels in the city and to ensure effective carbon sequestration. Proper remedial actions will be taken by the department to conserve the flora and fauna of the Eastern Ghats with the aid of the Botanical Survey of India, Wildlife Institue of India, Andhra University, and others. Wrightia Tinctoria, locally known as Ankudu, is a tree species that will be planted to aid the craftsmen of Etikoppaka, a village famously known for its wooden toys and idols. A Non-Timber Forest Produce (NTFP) processing centre is also proposed, which focuses on jackfruit, tamarind, Aaonla (Usiri), and Bel (Maredu) based products. With an aim to eliminate single-use plastics, plates and bowls made out of Adda leaves will be produced. The staff of forest, agriculture, horticulture, and other departments will be trained in raising suitable species to conserve biodiversity.