7 promising events that took place in Vizag in 2018 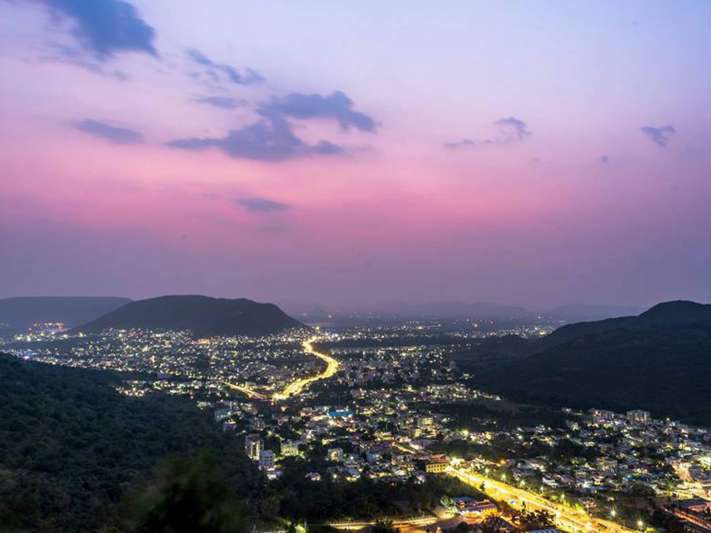 Vizag is fast emerging as one of the most prominent cities in the Southern region of the country. From striking deals with multiple IT firms to initiating several tourism activities, the city has come on top in the state on several fronts.

The first quarter of 2018 has seen several praiseworthy events and initiatives in Vizag. Here are 7 such things that garnered importance in the city in 2018 thus far. Chief Minister Chandrababu Naidu during his visit to Visakhapatnam in March, inaugurated centres of Franklin Templeton and Innova Solutions in the city. These centres, in addition to providing employment to the city’s youth, are expected to help Vizag’s stride towards emerging as a major technology hub.

The much-awaited global convention centre by LuLu, had its foundation stone laid by Vice-President Venkaiah Naidu on Saturday. The mall will have more than 200 national and international brands, hypermarket, 11 screens multiplex, family entertainment centre, food courts with 2,500 seats and more than 20 F&B outlets and fine dining concepts, as informed by LuLu Group chairman Yusuff Ali MA. Adding to the repertoire is the recently inaugurated Integrated Command Control Centre (ICCC), built with a whopping budget of Rs 140 crore and a concept with striking similarities to a Hollywood sci-fi flick. The centre was inaugurated by Chief Minister Nara Chandrababu Naidu in February. The month of March in the city saw Vizag Yachting Festival held on a grand scale. The event, officials feel, would help in establishing Visakhapatnam as a major yachting destination in the country.

#5 Commencement of the works on NAD flyover

The works on the much-awaited NAD flyover in the city were commenced early this month. The flyover, once functional, would help in resolving the traffic congestion at one of the prime junctions in the city. The CII Partnership Summit in the city saw Chief Minister Nara Chandrababu Naidu flagging off two electric cars-Tata Tigor and Mahindra e-Verito at the event. In a first, district collector Pravin Kumar, I.A.S, used an electric car to travel from his camp office to the collectorate in.March. More cars are expected to be brought to the city in a phased manner.

Walmart announced thatitsstore in Visakhapatnam is likely to start operations from July this year. The retail giant’s store in Gajuwaka, spread over 56,000 sq ft, is at an advanced stage of completion. It has also been learned that the store is being constructed with an estimated investment of Rs 60 crores. The Visakhapatnam store will be providing 250 direct jobs and upto 2000 indirect jobs, it was reported.