Visakhapatnam Central Prison is inching towards self-sufficiency and skill development of the inmates. It is the brainchild of the Director-General Prisons and Correctional Services, Andhra Pradesh, Mohamad Ahsan Reza, IPS, and Inspector General of Prisons, I.Srinivasa Rao, which was implemented by The Superintendent of Central Prison, Visakhapatnam, S Rahul believes that prison is a place for reformation and keeping the inmates idle is no way to do that. 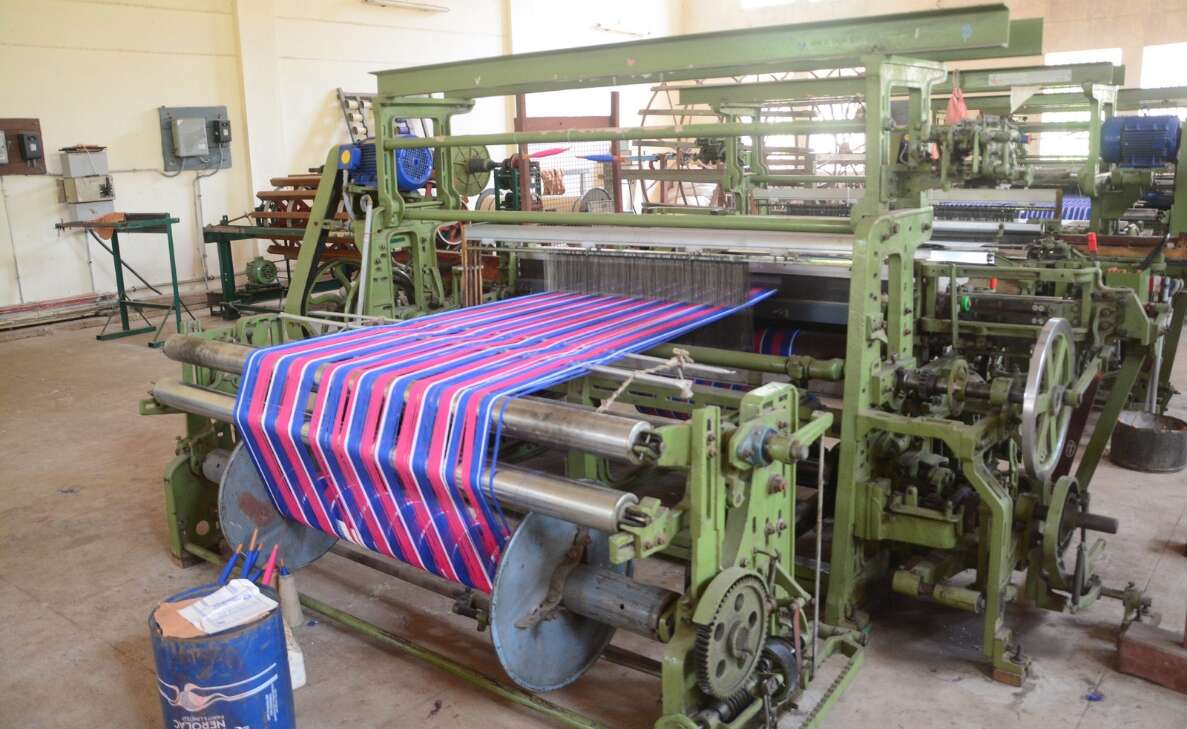 Born out of that philosophy is the initiative of developing, and producing, a wide range of deliverables. This makes the prison self-reliable and also develops different skills amongst the prisoners. There is a complete sense of inclusivity within the prison walls that stems from the range of industries, work sheds, and skill development being implemented. Yo! Vizag interacted with S. Rahul and his team to understand what is happening behind prison walls.

Convicted prisoners are counselled by various officers and the details regarding their skills are recorded by the prison authorities. They are then allotted to relevant fields of work as per their existing skills or those that they may want to develop. Inmates are also introduced to skill development programs. There are several such units in the prison and the inmate will be assigned to the one as per his suitability and interest. For a select few, this can aid them in finding employment post their release. The National Skill Development Corporation (NSDC), based in Delhi, provide certificates to prisoners for their skills without the mention of prison. An additional advantage is, that these certificates can be used to get loans of up to Rs.3 lakh from any bank. Several workshops and training are held to teach the prisoners how to make certain products. A dedicated weaving unit allows inmates to learn and make several cloth products. High-quality jute bags, blankets, towels, and floor mats are manufactured. The prisoners are also into stitching prisoners’ shirts, trousers, and cloth masks. Carpentry is yet another masterful skill the prisoners have had the opportunity to learn. Almirahs, racks, chairs, and tables are being made and used at government offices. Other units include durry units, a dyeing unit, a bakery shop, a printing press, a steel furniture unit, and a bookbinding unit. The prison teams also work on agricultural development. Leafy vegetables, curry leaves, mangoes, and coconuts are produced in the Visakhapatnam Central Prison. There is also a dairy farm at the prison that generates about huge income with fresh milk for prisoners. The prison has also developed alternate energy. Solar panels are placed on top of most of the buildings as well as on parts of the prison grounds. This power backup has managed to save the prison close to Rs 30 lakhs every year. Most of the work areas are powered by the energy provided by solar panels. As an additional incentive to choose a particular skill, the prisoners may earn up to Rs.200 as part of their daily wages. The prison authorities have created internal accounts in their name called PPC (Prisoners Private Cash) where these wages are saved. For those being released, the total amount is handed over to the prisoner. For others, amounts may be transferred to their kith and kin as they wish. This is a chance to live a life of dignity for the inmates. And Visakhapatnam Central Prison has left no stone unturned in providing them with that second chance.