Oceanarium To Come Up In Visakhapatnam! - Yo! Vizag

Oceanarium To Come Up In Vizag! 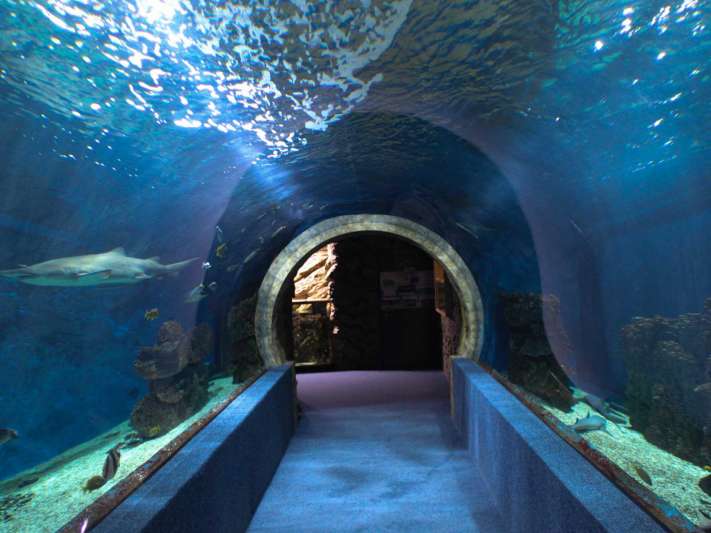 To promote tourism in Andhra Pradesh, a sea food businessman from West Godavari recently brought up a proposal to set up an oceanarium in Visakhapatnam which will also enable visitors as well as researchers to study various aquatic species.

Collector Pravin Kumar said that the the project will cost around Rs 400 crore and if it materialises it will be very useful for universities and researchers. If the state government accepts the proposal, then this oceanarium will be the first-of-its-kind to set up in the country.  A 10-acre land will be provided by the district administration to set it up at Rushikonda.

According to the plan, the oceanarium will be in a tunnel shape with a 360-degree view. With five floors it can accommodate nearly 3,000 people at a time and have space to park around 2000 vehicles. Around 20,000 marine species will be imported from various countries after the central government grants the permission.

Reportedly, a memorandum of understanding (MoU) for the project has been signed by the state government and a detailed project report (DPR) will be ready in six months. The works will start once the concerned authorities finalise the DPR and will be done within two years in PPP mode.