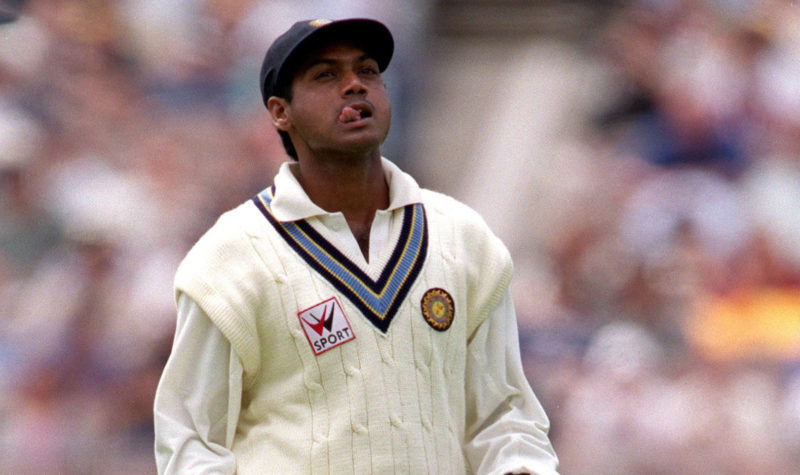 On Wednesday, the BCCI, in complete defiance of the Supreme Court appointed Lodha committee, appointed the former wicket-keeper as the new chairman of Indian selection committee. Lodha committee had recommended a three-member committee consisting of experienced players and the BCCI ended up appointing a five-member one with comparatively little experience.

MSK Prasad  (Mannava Sri Kanth Prasad), hailing from Guntur, made his international debut in 1998 in Mohali when he played an ODI against Bangladesh. The following year, he played a Test against New Zealand. He continued to play six Tests till 2000, in place of Nayan Mongia, who was nursing an injury. While he remained a good wicket-keeper, his batting skills were highly inconsistent, getting him replaced with Mongia after his recovery.

MSK Prasad went on to captain the Andhra Pradesh team for the Ranji Trophy in the 2007-2008 season before he retired, he was the director of the Andhra Cricket Association for 6 years.

Gagan Khoda, Sarandeep Singh, Jatin Paranjpe and Devang Gandhi make up the rest of the committee, with Paranjpe and Khoda never having played Tests at all. But then again, the number of Tests played is in no way proportional to sniffing out talent and giving it the proper platform to soar, leaving no room for unjust criticism against them.