India's Got Talent 9: Finale will be larger than life, says BS Reddy from Vizag

India’s Got Talent 9: Finale will be larger than life, says BS Reddy from Vizag

The magician hailing from Vizag has entered the finals and gives Yo! Vizag an exclusive peak into his journey BS Reddy the magician from Vizag gears up for his final act, as he makes it to the Grand Finale of India’s Got Talent (IGT) Season 9 happening this Sunday, 17 April 2022. Internationally acclaimed for his swift and eerie magic tricks, Reddy, the master of illusions speaks to Yo! Vizag about his journey.

Reddy has been honoured with the Oscar of Magic a.k.a International Merlin Award for the most original illusions back in 2016. The self-taught magician loved by millions not only in India but also overseas, has carved a niche of his own. He has performed in Penn & Teller: Fool US, America’s Television show, and in other countries such as Australia, Singapore, Malaysia, and Thailand. Here is a look at how the artist is preparing for his final act at IGT Season 9. How have you been preparing for IGT Season 9? “Generally, if you see the international versions of this reality show, there are only 5 levels a contestant has to pass through. But this Season 9 of IGT, has 11 levels and 11 performances for every contestant. This is one of the most challenging platforms,” the magician said. He also added that on the day of auditions he did not prepare performances until the finale. “I just wanted to perform the best act on national television, but the kind of love and encouragement I have received has got me this far.”

Reddy is known for levitating humans in mid-air. His original magic trick has not been de-coded until today. For his talent and undying efforts, Reddy has received lakhs of votes from viewers across the country who are always in awe of his performance. Reddy got a pan India fame with his mid-air stunt of judge, and actress Shilpa Shetty.

What sets your work apart from other contestants? “There has always been magic and magic shows. People have seen many magicians like P. C. Sorcar,  and Jadugar Anand, who were theatre magic artists. But today the magic scene has completely changed . There is no need for screens and backdrops, people can today feel the magic in real, and this reality is what attracts them,” said the globally loved star.

What inspired you to venture into levitating humans mid-air?

“It has always been my dream to fly. Before magic came into my life, my dream/fantasy was to fly in the air. I think that is what drove me in this direction. A lot of research has been done behind this magic trick, and since then I have levitated many people mid-air,” he said. The self-made magician had levitated Malaika Arora in IGT Season 8. He claims to have levitated many people on the beaches of Vizag.

How excited are you for the Grand Finale? 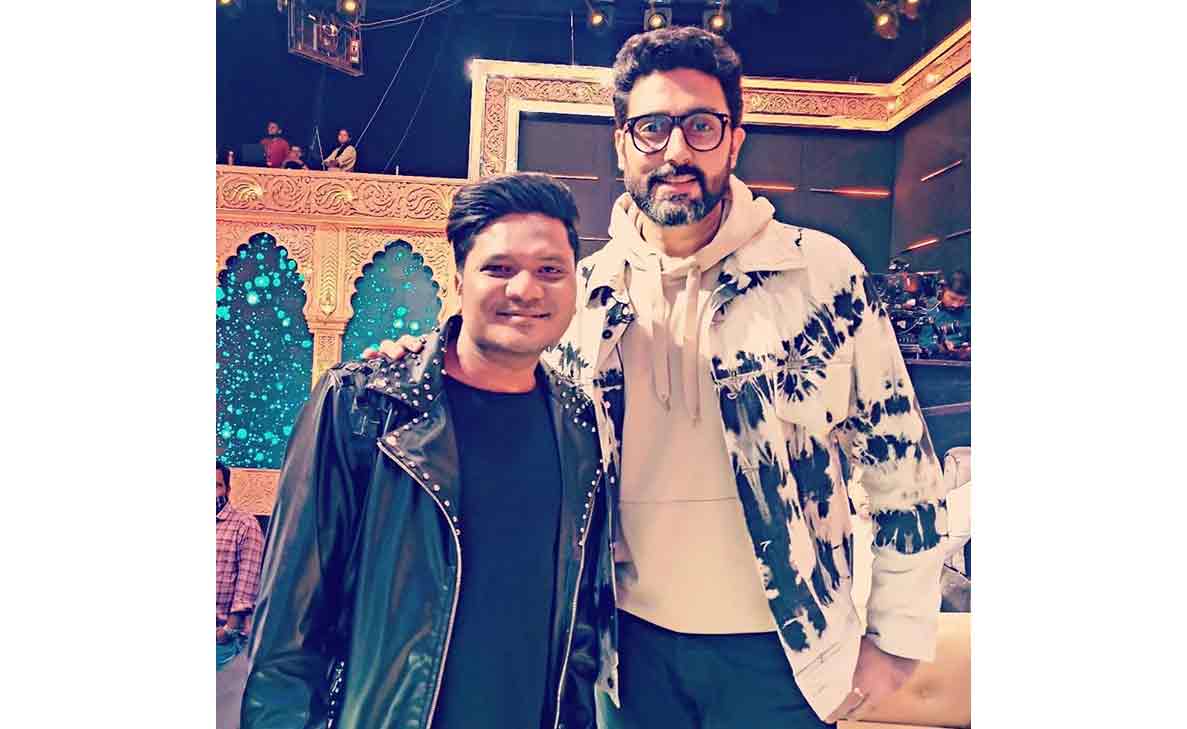 “People have witnessed grand magic until now. With a lot of expectations on me, this episode will be bigger than ever. The audience will witness a larger-than-life magic performance this Sunday and I am very excited. We have crafted huge illusions for this episode, and cannot wait for you to view it,” said the excited artist.

On a closing note, the magician added that his family has extended tremendous support. The magician who had inhibition about performing to an unknown crowd initially said that the kind of support and love he has received from across the globe has been a blessing. “I don’t know about winning, but my magic has connected with the whole nation, and that to me is achievement,” said the illusionist.

The magician BS Reddy from Vizag who rooted for Badshah as his favourite judge on India’s Got Talent Season 9, said Shilpa Shetty was his second favourite for her readiness to perform all stunts with him. The finale of India’s biggest reality show will be aired on Sunday 17 April 2022 on Sony TV.

Let us know in the comments below which magic act of BS Reddy did you like in India’s Got Talent Season 9.