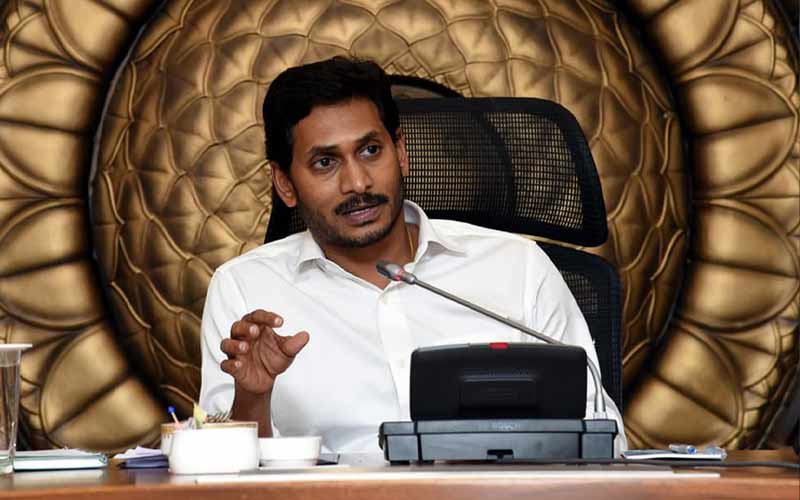 During the last election campaigns, Mr. Reddy had promised the people of the Agency area, that the lease will be cancelled once his Government came into power. The Telugu Desam Party (TDP) had also promised the same thing prior to their last tenure. However, upon coming into power, the previous State Government had sanctioned the land to APMDC as they believed that this would generate more income for the State. For this the Maoists, and tribals belonging to the Agency area, had expressed their resentment and thereby organised various protests. However, these were not addressed at that time.

Last year, the Maoists had killed Araku TDP legislator, Kidari Sarveswara Rao, and former MLA, Siveri Soma, in Dumbriguda mandal of Visakhapatnam as they were supporting bauxite mining.  Now, the Central Government will have to take the final decision on the cancellation orders that the present AP State Government has passed.