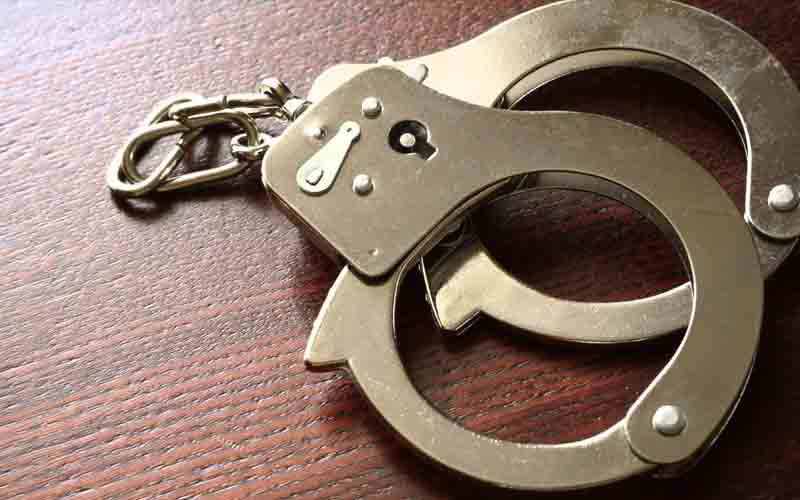 In a massive drug haul, a consignment of 815 kg of ganja (cannabis) was seized on Sunday, in Visakhapatnam. Conducted by the Narsipatnam Excise and Task Force officials, an Odisha registered truck, carrying the load worth Rs 80 lakhs was seized.

Acting on a tip-off, the department officials intercepted the truck at the local Degree College area, in Narsipatnam town. The truck owner, driving the truck, has been taken into custody. About Rs 6,000  cash and mobile phones were also confiscated.

According to officials, the accused belongs to Sambalpur in Odisha. He had cleverly concealed the ganja packets, beneath the rice husk and tied down the bags. Reportedly, a resident of Narsipatnam, who was helping the truck to navigate, is on the run. The officials are making efforts to catch him as well.

The latest incident comes into the light, just a few days after the officials at the local Directorate of Revenue Intelligence (DRI) had captured 1,015 kg of dry ganja (cannabis), at NAD Junction in Visakhapatnam. Production, possession, trade, transport, and consumption of ganja are banned under the Narcotic Drugs and Psychotropic Substances (NDPS) Act, 1985. DRI has been quite active in curbing down the ganja trade, in Visakhapatnam. However, the ever-increasing demand, from both peddlers and users, continues to fuel the trade.